Many actors are a part of this film. 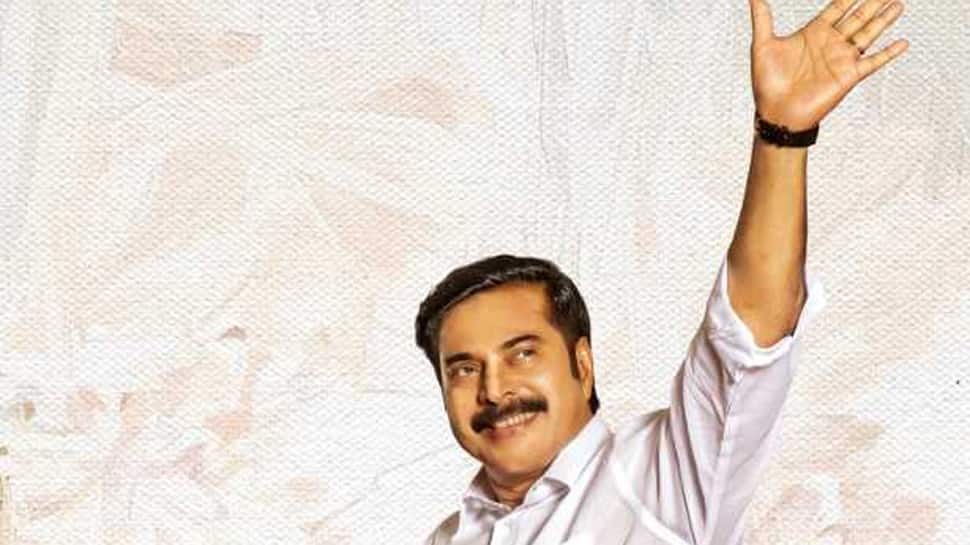 If you too are one of those who is excited to watch 'Yatra' on-screen, here is something for you. The film went on floors in June last year. But three months prior to the date the shooting has commenced, it was unveiled that Mammootty is playing the role of YSR in the film.

Many actors are a part of this film. Suhasini Mani Ratnam, Rao Ramesh, Posani Krishna Murali, Nagineedu, Jagapathi Babu, Ashritha Vemuganti and many others actors are playing key roles in this film.

Director Mahi V Raghav is just two films old and he has taken a big step in his career by deciding to make a film on YSR. He was pretty much impressed with what the politician has done during the padayatra and so, he chose to make a film on him. He was always confident and we hope he scales heights with this film now.  Mahi said, “Yatra is not a biopic, but a human drama.”

The technical team of Yatra is pretty young. The producers, Vijay Chilla and Shashi Devireddy are confident and proud to have made this film. With their young and creative minds, they have chosen to bankroll this film.

The film is releasing on February 8 and surprisingly, the first ticket of the film was sold for Rs 4.37 lakh in Seattle, United States. The makers have decided to give away this amount to YSR foundation.