Three films are going to release in the second week of February. 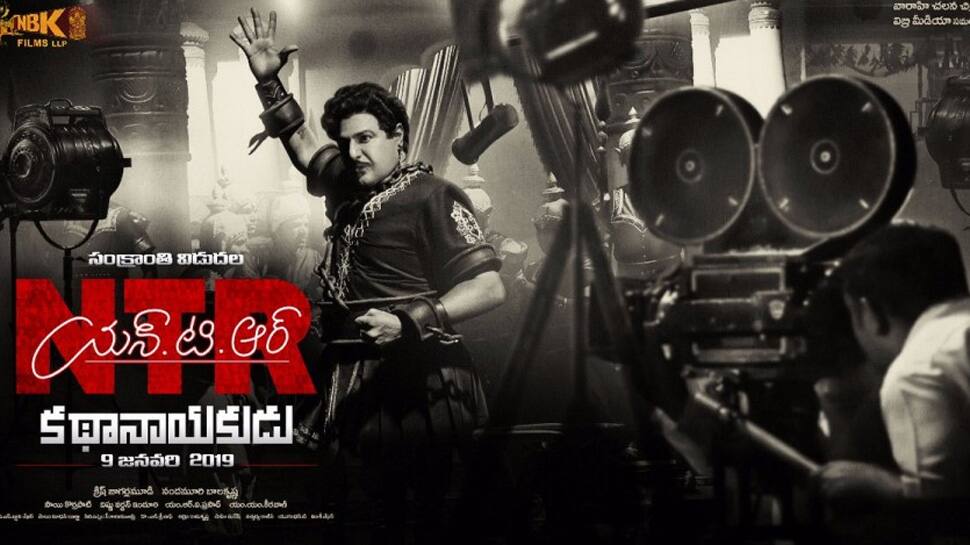 February is going to be one of the important months for the Telugu film industry as it going to be very challenging at the box office. This is going to be a tough task for the actors and the directors especially to be able to prove themselves. So basically, three films are going to release in the second week of February and they are based on the lives of two big politicians. So let us find out what is so special about these ventures.

Two films on late actor turned politician Nandamuri Taraka Rama Rao will be released. One is the franchise of NTR biopic which is directed by Krish. Titled as 'Mahanayakudu', the film has Balakrishna in the lead role. This star-studded film will focus more on the political career of the actor and how Telugu Desam Party evolved. This is said to be releasing on February 7, 2019.

Another film on NTR is also slated for release in the same week. Ram Gopal Varma’s Lakshmi’s NTR is going to show more about NTR’s bond with his second wife Lakshmi Parvathi and unknown secrets about his political life. These two films are going to clash at the box office.

The third film is Yatra, which is made on later political leader YS Rajasekhara Reddy. The ‘padayatra’ initiative which he started and went from door-to-door to talk to people and know their problems has become a hit and YSR was worshipped by those people who have been benefitted by him. So director Mahi V Raghav has directed this film while 70MM Entertainments has bankrolled it.