Vijayalakshmi posted a video of social media revealing she has been under a lot of stress for some months and named two politicians of allegedly harassing her. 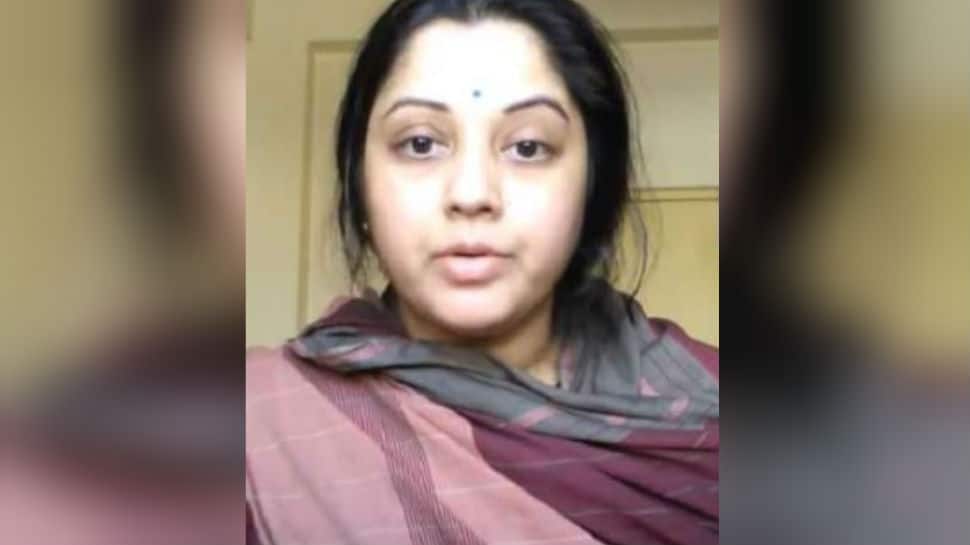 New Delhi: Tamil actress Vijayalakshmi was rushed to a hospital in Chennai on Sunday after she allegedly attempted suicide citing social media abuse. She posted a video of social media revealing she has been under a lot of stress for some months and named politician Seeman, head of Naam Tamilar Katchi party, of allegedly harassing her.

She consumed BP tablets in an attempt to suicide. “I have taken BP tablets. In sometime, I will suffer from low blood pressure and then I will be dead,” the actress said in the video, which now stands deleted.

"This is my last video. I have been under extreme stress in the last four months because of Seeman and his party men. I tried my best to survive for my family. I have been humiliated by Hari Nadar in the media. "I would like to tell the fans who are watching the video just because I was born in Karnataka, Seeman has tortured me a lot," she further said in the video.

“As a woman, I have put up with it to my highest capabilities. I won’t be able to handle the pressure anymore,” Vijayalakshmi added.

She is currently undergoing treatment now.