Directed by Abhishek Shah, the film is based on Gujarat's folk dance form, Garba. 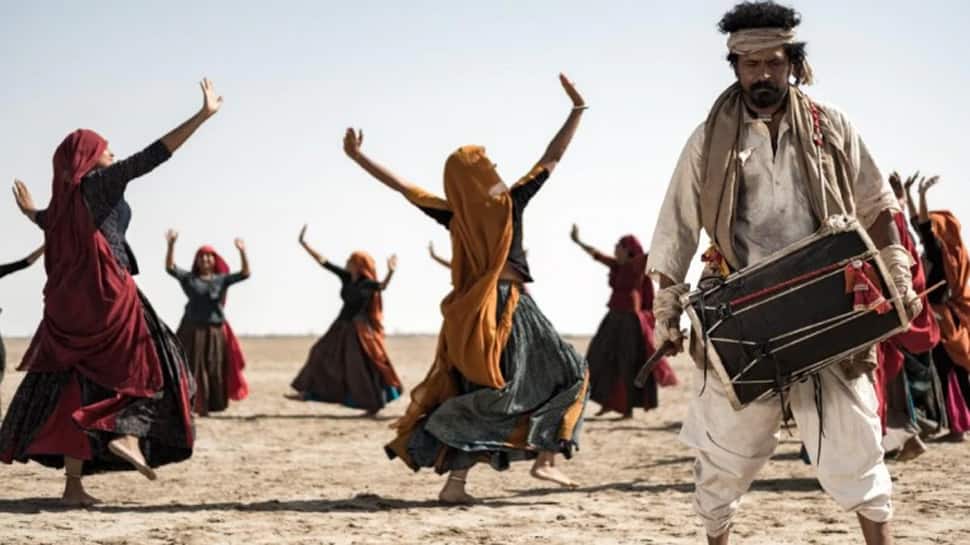 Mumbai: The Gujarati film "Hellaro", which was announced the Best Feature Film at the 66th National Film Awards this year, will release commercially on November 8.

"Hellaro" became the first Gujarati film to win the National Award for Best Feature Film, and the 13 actresses featuring in its cast won a Special Jury Award.

Directed by Abhishek Shah, the film is based on Gujarat's folk dance form, Garba. The plot, focussing on the self-expression of women, is set in the desert of Kutch region in Gujarat.

"This film was a dream seen by me and three of my co-producers Aayush (Patel), Mit (Jani) and Prateek (Gupta). When the National Awards were announced and we created history in Gujarati Cinema, this entire effort of three years came to fruition," said director Shah, who has been associated with Gujarati theatre over 17 years now. He has also worked as a casting director in a dozen-odd films.