As a part of the promotions in Hyderabad, the actor spoke to media and here is an excerpt from the interview. 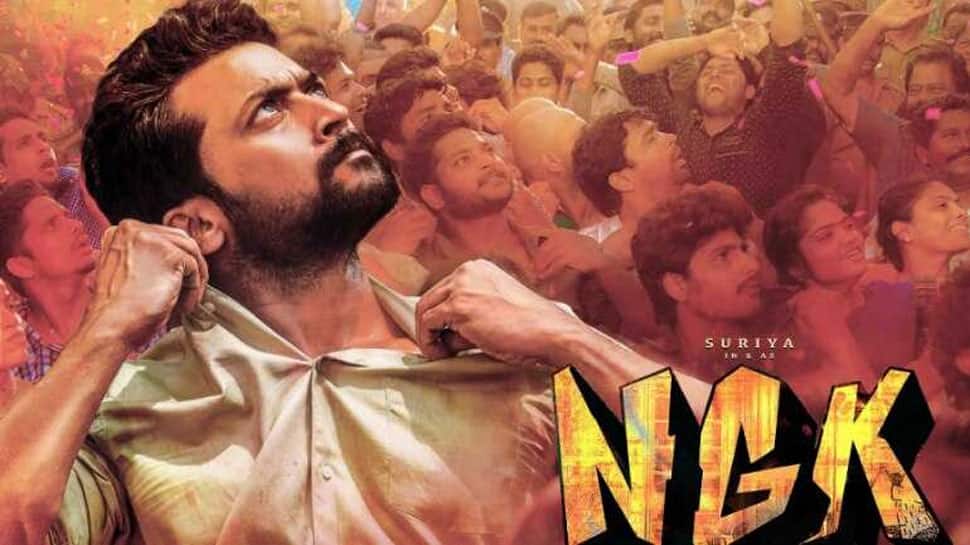 Actor Suriya Sivakumar says he is happy to have stepped into the shoes of Nandha Gopala Krishna (NGK), who wants to do something better and big to make the society and country a better place to live in. The film is also titled NGK and is directed by Selvaraghavan and has Rakul Preet Singh and Sai Pallavi as the leading ladies.

The film, which is shot in Tamil, is dubbed into Telugu and is being released. As a part of the promotions in Hyderabad, the actor spoke to media and here is an excerpt from the interview.

A political drama after 15 long years since the release of Yuva. Was this gap purposeful?

No gap if purposeful or intentional. I don’t know why, but a political genre film couldn’t happen after that. I was busy do9ing films in other genres and commercial entertainers. And I think I didn’t any script it was as interesting as NGK and no director like Selvaraghavan came to me with such script. I didn’t happen. That’s it!

What are the aspects which have convinced you to NGK?

There are many aspects I should say. Firstly, it is the director. I have been wanting to work with Selvaraghavan for a long time and finally, when the day came, I was on cloud nine. He came to me with four scripts and I chose the script of NGK. It is an intense political drama which is pretty much similar to the many present situations in our society.

We heard that working with Selvaraghavan is like going to school again. Is it true?

Yes. More than going to school, I should say it is like being in an ashram. Right from the first day to the last, the sets were very much silent. No mobile phones, no time pass, no guests…only discipline and focus on work. Yes, it is a school and such a school from where we don’t want to pass out as soon as possible, but will miss all that it taught you to do.