Nikhil Siddhartha's 'Mudra' to be wrapped up soon 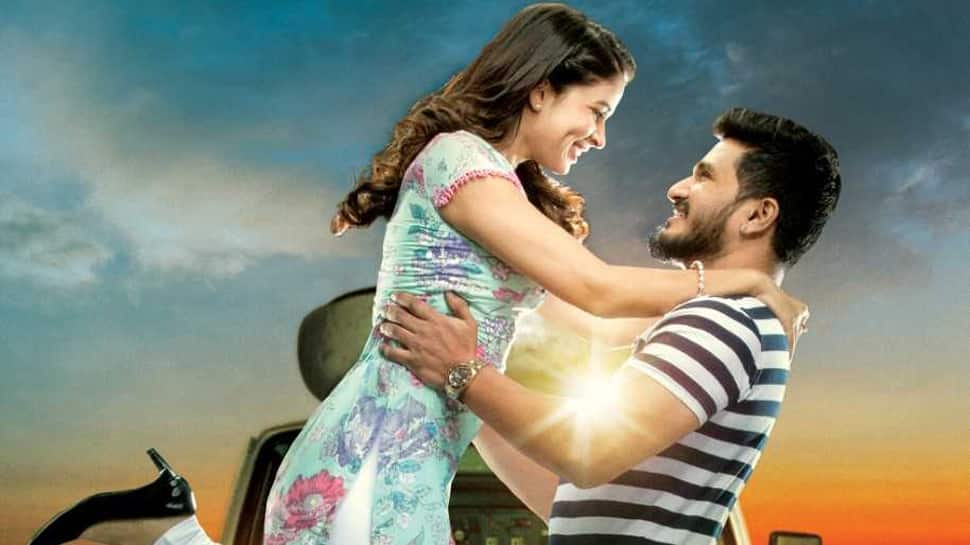 Nikhil Siddhartha, the Happy Days actor, is having huge expectations from his upcoming film Mudra, a thriller. His recent film Kirrak Party failed to impress the audiences and Nikhil is deprived of a hit, as of now. The 33-year-old actor has pinned a lot of hopes on this action thriller which is a remake of popular Tamil film Kanithan. TN Santosh, the man who made the original version is directing the remake as well.

The film was initially slated for a December release but due to technical reasons and other issues, the release was delayed. Taking this to Twitter, actor Nikhil announced that the shoot of Mudra is almost coming to an end and that only one song and five days of talkie is pending.

The energetic actor wished his fans a Happy Sankranti and apologised for the delay in the release. The film has Lavanya Tripathi as the leading lady and this is their first collaboration together. The first look was released sometime back and to announce this update, the actor unveiled one more still from the film.

As this film is a thriller, it has a lot of Computer Graphics and VFX work to be done. This is why the film is going to take some more time to release and post-production is something that needs a lot of time.

Nithiin likely to be part of a remake project