After enthralling fans by his mesmerising performances, Rajini is all set to wow us once again by making a splash soon on the silverscreen with 2.0. 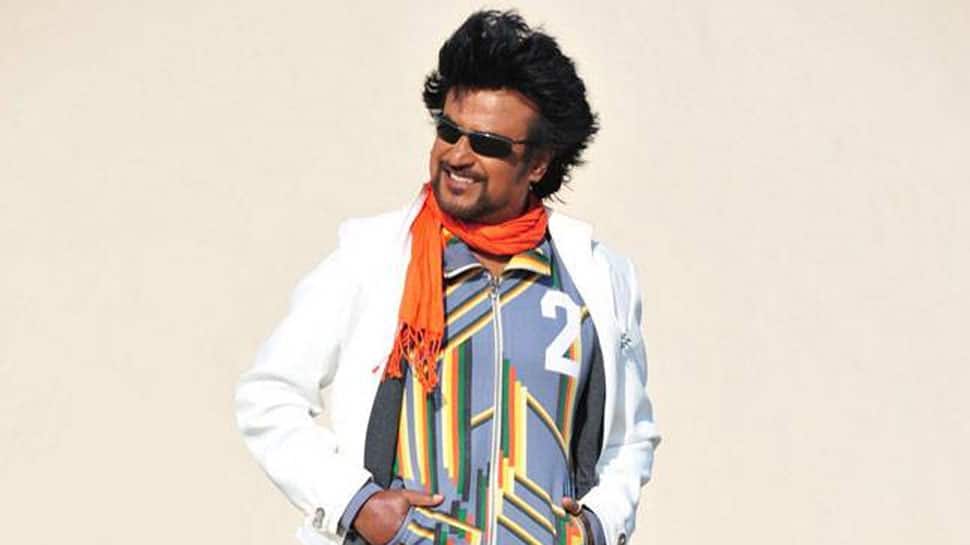 Mumbai: One of India's megastars – Rajinikanth – celebrates his 67th birthday today. The ultimate Thalaiva of the film industry in the country, Rajinikanth has an ocean of fan following and is one of the most loved actors across the globe. His unparalleled style and incomparable aura have given him a demigod-like status and there’s definitely none like him.

After enthralling fans by his mesmerising performances, Rajini is all set to wow us once again by making a splash soon on the silverscreen with 2.0, a sequel to 2010 blockbuster Enthiran. The film will mark his first collaboration with Bollywood superstar Akshay Kumar.

Born as Shivaji Rao Gaekwad, Rajini served as a bus conductor during his initial days. It was in 1973 that he joined the Madras Film Institute to pursue a diploma in acting. He made his debut in K. Balachander's Tamil drama Apoorva Raagangal (1975).

His film Sivaji minted huge moolah at the box office in 2007 making him the highest paid actor in Asia after Jackie Chan at the time. Despite many achievements and accolades, Thalaiva comes across as a most humble human being. The Government of India honoured him with the Padma Bhushan in 2000 and the Padma Vibhushan in 2016 for his contributions to the arts.

The thespian has acted in Tamil, Telugu, Kannada and several Hindi films. He enjoys an ocean of fan following who eagerly await the release of his blockbuster masala films. The versatile actor has essayed diverse roles in his huge career span. The great megastar is also involved in many philanthropic activities and firmly believes in spirituality.