Rana Daggubati’s Hiranyakashipu to go on floors in June

Here's when the re 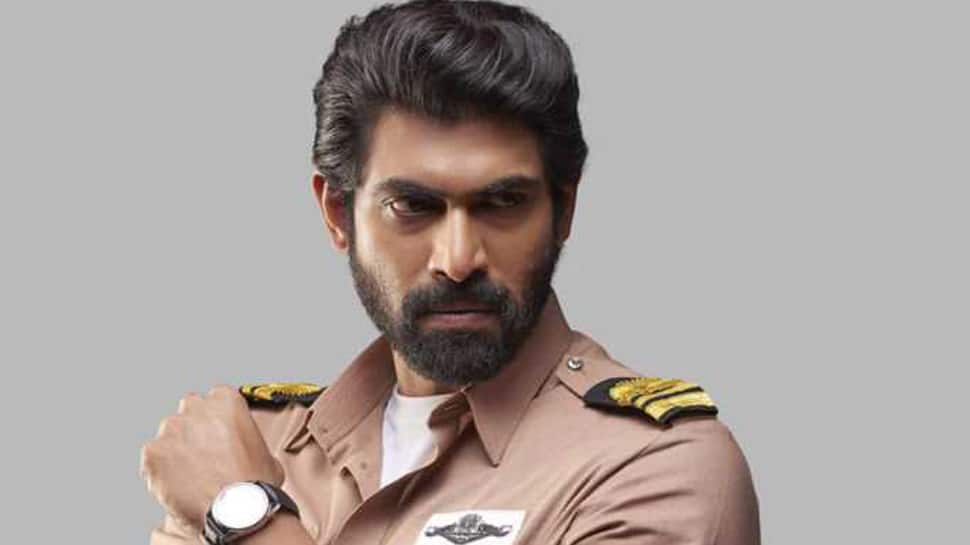 New Delhi: Actor Rana Daggubati is all set to begin shooting for his upcoming film Hiranyakashyipu from June.  Pre-production work of the film is going on at a brisk mode since a year and the team is working pretty hard to make sure that everything will be in place when they begin shooting for this mythological film. Five teams at five different places and offices have been working on it. Nearly 17 VFX studios will be working for the graphical content of the film once it is wrapped. Beginning from June, the shoot will be wrapped up as early as possible as the team will have a lot to do with the computer graphics.

Almost a year ago, it was announced that the film will be directed by Gunasekhar of Rudramadevi fame and will be produced by Suresh Babu under Suresh Productions. This film will simultaneously be shot in Telugu, Tamil and Hindi. It is also said that the estimated budget of the film is Rs 180 crore.

This will be the second time Rana will be starring in a mythological role. The first one was in Raudramadevi where here played Chalukya Veerabhadra. He received a lot of appreciation for this role. Though his role as Bhallaladeva is not a mythological one, the actor has received a tremendous response for the role. In fact, this film had fetched Rana many more roles to do. He also has Haathi Mere Saathi, Marthanda Varma: King of Travancore, Virata Parvam and other films in his kitty. The actor will begin shooting for this film soon.

'Baahubali' made me a lot more brave: Tamannaah Bhatia