Reportedly, a huge Thalapathy fan died by suicide after which #RIPBala trended on the micro-blogging site where other fans of the actor mourned the person's demise. 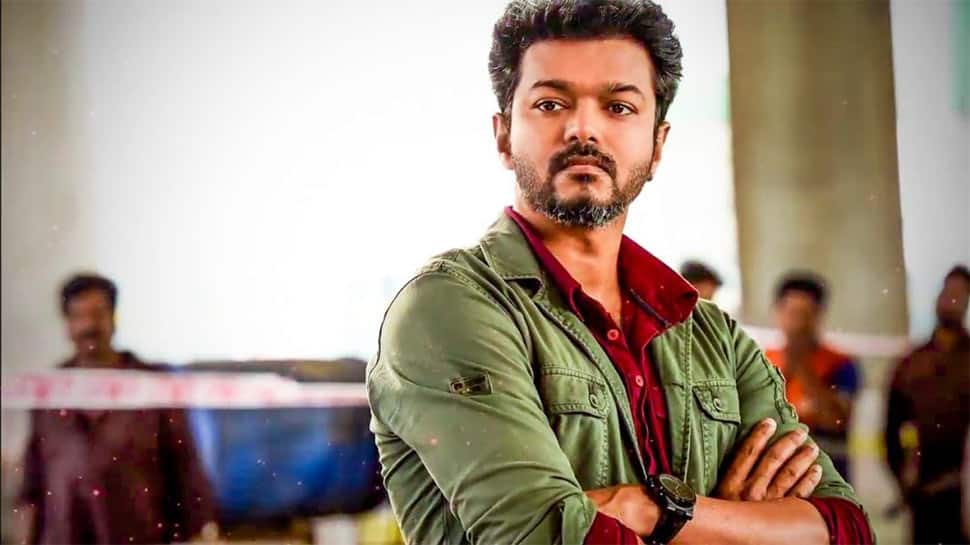 Reportedly, a huge Thalapathy fan died by suicide after which #RIPBala trended on the micro-blogging site where other fans of the actor mourned the person's demise.

A Small Kind Request To Every Thalapathy Fans & Other Actors Fans.. Please Don't Take The Decision Of Getting Suicide That's Not The Right Thing.. If You Had Prblm Share to Your Friends Or Ask Them To Help...

Today We Missed One Of Our Beloved Thalapathy Fan.. #RIPBala

Suicide is not the answer..

The release of 'Master' has been pushed ahead due to the deadly novel coronavirus outbreak.

Pics from actress Sayyeshaa's birthday celebration with husband Arya go viral, see how he wished her