She shared that Selvaraghavan was never convinced with a single take and always wanted to extract the best from the actors. 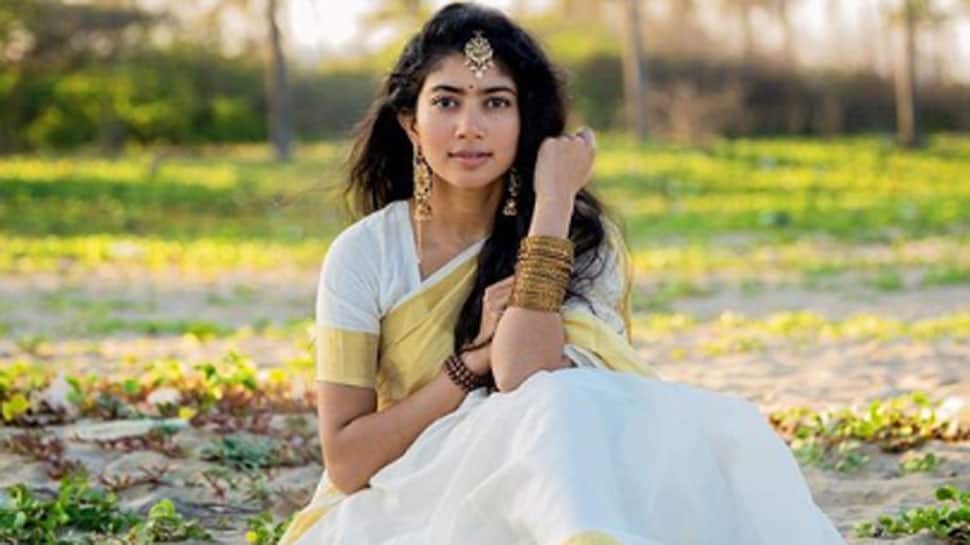 Actress Sai Pallavi is known to be a strong-headed, bold and excellent performer on screen, but still, she was so affected by something that she broke down then and there. Well, we are talking about one of the incidents that happened on the sets of Nanda Gopala Krishna (NGK), a Suriya Sivakumar starrer which is slated for release on May 31.

This film is directed by Selvaraghavan and he is known for being very strict on the sets. Well, Sai Pallavi, in a recent interview, has revealed how the sets would be when working with him and shared an incident where she broke down.

She said, “While shooting for a particular scene, the director wasn't impressed with my performance and because of that, the shoot got postponed to the next day. I went home and told my mother, 'I will go back to medicine, I am not a good actor.' I was also crying for the entire day. Thankfully, the next day, he liked and said okay my first take itself."

The actress also shared that she became quiet and calm after learning about multiple takes and that even Suriya was subjected to it. She shared that Selvaraghavan was never convinced with a single take and always wanted to extract the best from the actors. “I used to think that there is some fault in me and that I was unfit to be an actor. But when I learnt that even Suriya sir was giving multiple takes, then I was a bit convinced,” shared the actress.