Sharwanand's Ranarangam to release on this date

For the first time ever, Sharwanand will be seen as a gangster and it is going to be a very intense role for the actor. 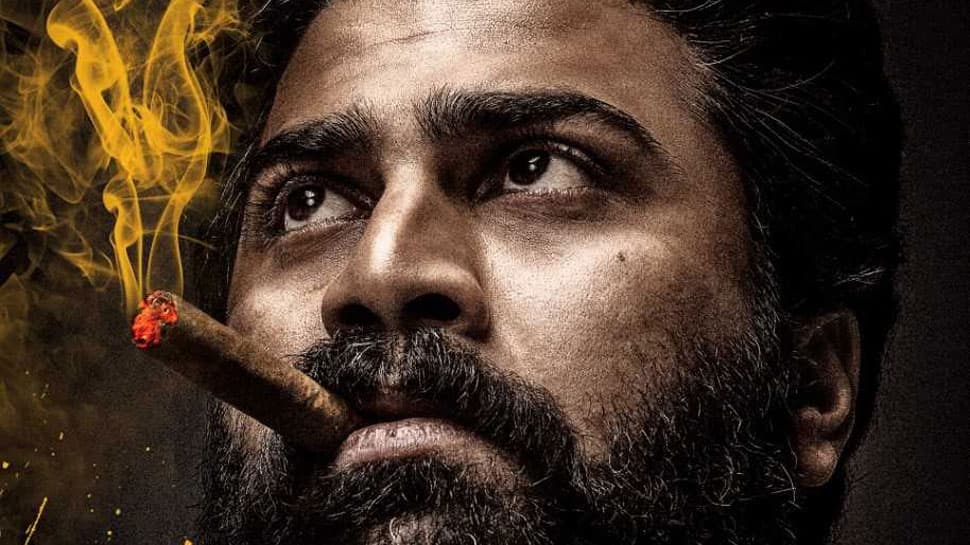 Actor Sharwanand’s upcoming film Ranarangam is all set to hit the screens on August 2. The first look and the title of the film were released recently and have gone viral for the intense title and rugged look of Sharwanand. Directed by Sudheer Varma, the film also has Kajal Aggarwal and Kalyani Priyadarshan in lead roles.

For the first time ever, Sharwanand will be seen as a gangster and it is going to be a very intense role for the actor. In the first look, we can see that the actor is sporting long hair and a thick beard. It is said that Sharwanand’s role will have two different phases in this film and is going to be an interesting one. Movie’s story while chronicles his life in 90’s and present day, delivers an exciting account of events that change him from time to time.

Sithara Entertainments Producer Suryadevara Naga Vamsi said, “We like the different world that Sudheer Varma creates in his movies and we are happy with the Ranarangam, a whirlpool of emotions. He made the movie better than he narrated to us on the first day. Sharwanand delivered one of his best performances and we can say that with great confidence. We hope people will love this new gangster flick from Telugu Cinema!”

Sharwanand is definitely one of the most promising and finesse actors Telugu film industry has, and after a film like Padi Padi Leche Manasu, all his fans are pretty much waiting to see him on screen.

Malavika Sharma to play leading lady in Maruthi's next