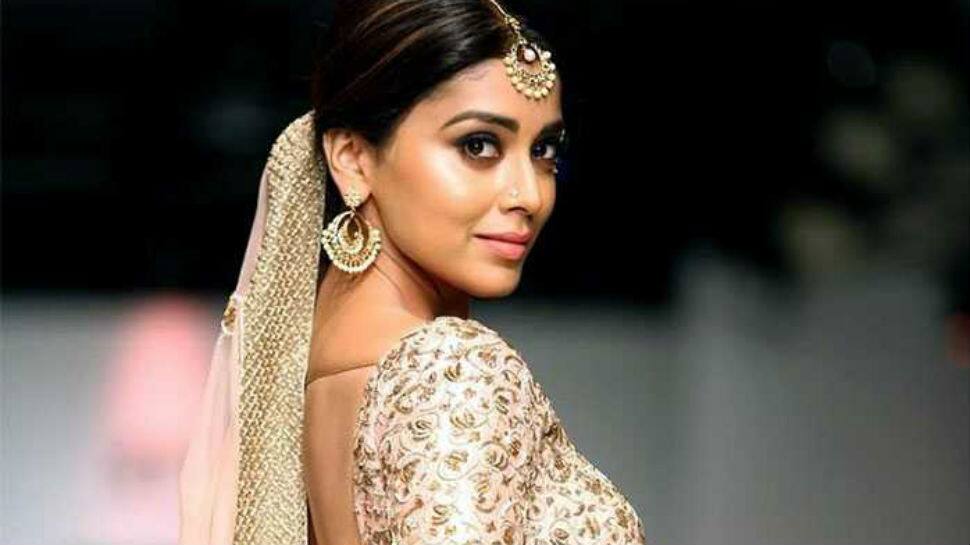 In a recent development, it is being said that actress Shriya Saran has given her nod to play the leading lady in a Telugu film. As per the update, the Dehradun beauty is said to be part of Chandrasekhar Yeleti’s upcoming film.

It is believed that this film is going to be a female-centric one and that Shriya will be seen playing a mother.

Earlier, in films like Balakrishna’s 'Gautamiputra Satakarni' and Pawan Kalyan’s 'Gopala Gopala', the actress was seen playing a mother. Once again, she is all set to be seen as a mother on screen.

However, nothing has been confirmed as of yet.

It has been a while since we saw her on screen. After getting married to Andrei Koscheev in 2018, the actress is spending most of her time in London.

On the work front, Shriya was seen in 'Veera Bhoga Vasantha Rayalu' and 'NTR Kathanayakudu', in which she had a brief role.

The actor has earned a good name for herself and her fans are happy to learn that she is going to be back on screen.

The untitled film will be bankrolled by top production house Mythri Movie Makers and the regular shoot will commence soon.