This thriller will have Anushka and Madhavan in lead roles 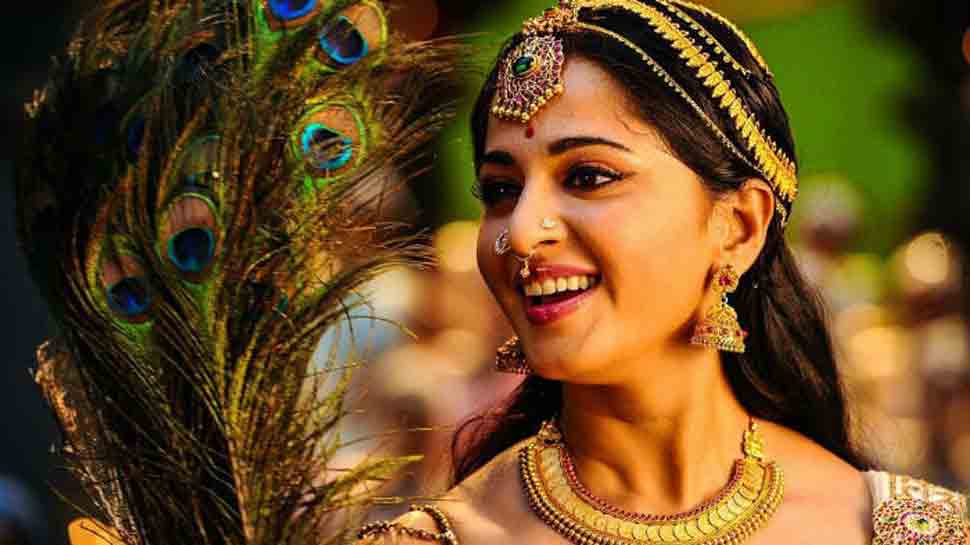 New Delhi: After delivering a blockbuster film 'Bhaagamathie' in 2018, actress Anushka Shetty took a break. And it was believed that she was focussing on shedding some weight for her upcoming project.

As per latest reports, Anushka is now part of a project, tentatively titled 'Silence'. The film will also have Madhavan in the lead role beside Shalini Pandey and Anjali. It will be directed by Hemant Madhukar and will be produced by Kona Venkat and People Media Factory.

This film is going to be the first ever crossover film which will be majorly shot in the United States of America. Reports say that scouting for locations has already being done by the technicians.

Well, it is pretty true that many Hollywood actors and technicians are going to be part of the film. It is said that the team is in talks with 'Kill Bill' actor Michael Madsen. Reports claim that the makers of 'Silence' have met the actor and decided to splurge Rs 3 crore to bring the actor on board.

However, Madsen is yet to cross and sign the dotted line.

Buzz is also that Anushka will be playing a speech and hearing impaired woman in the film, which will also star Subbaraju in a pivotal role. Overall, it will be an emotional-thriller film.

The team will begin shooting in March, 2019.

Sneha Prasanna shares a pic from sets of VVR