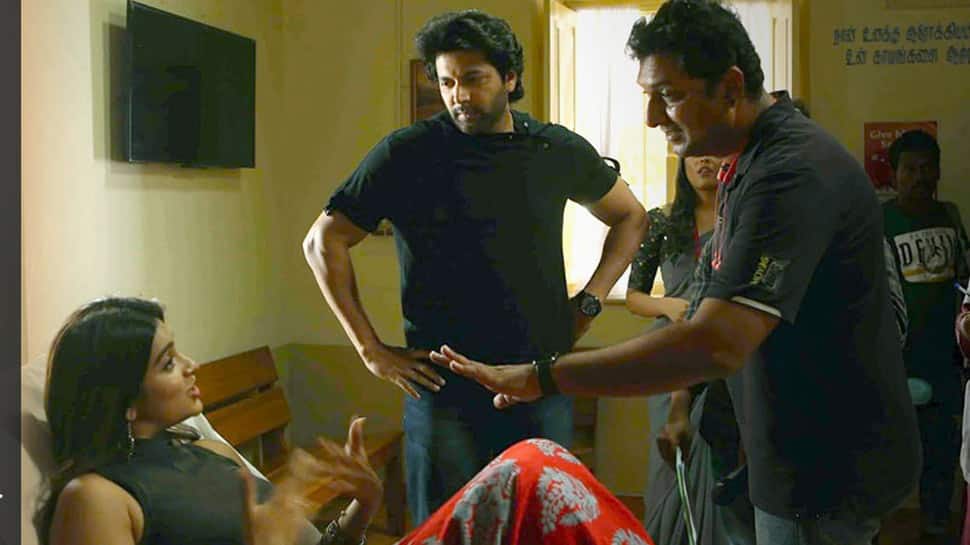 We are excited to share the Exclusive stills from @actor_jayamravi ’s most expected #Bhoomi! Something Spl there in 20 Days! Stay Tuned #JR25

Tamil musical 'Bhoomi' is touted as actor Jayam Ravi's most awaited venture and it's top trend on the micro-blogging site proves it rightaway.

Jayam Ravi, whose original name is Ravi Mohan made his debut in 2003 release 'Jayam'. It was directed by his elder brother Mohan Raja and produced by his father. He was later seen in M. Kumaran S/O Mahalakshmi, Unakkum Enakkum, Santhosh Subramaniam, Thillalangadi and Thani Oruvan.

Amongst many other honours and accolades, Jayam Ravi has won three SIIMA Awards as of now.

On the work front, he has 'Bhoomi', 'Janaganamana' and 'Ponniyin Selvan' in the pipeline.

Nani teases big announcement about next film 'V' on Thursday