Brochevarevarura has been in news since the time it was announced. 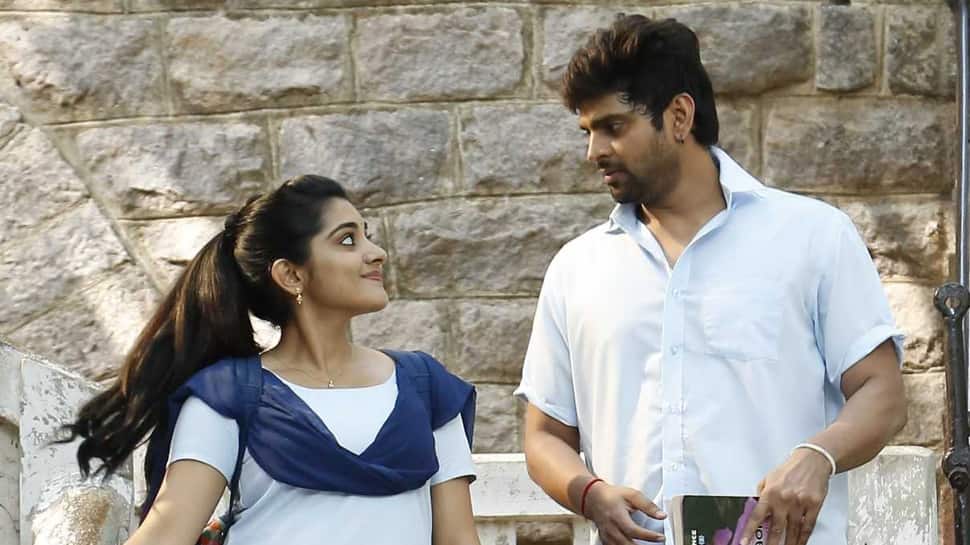 Makers of Brochevarevarura have announced that the film will hit the screens on June 28. The film stars Nivetha Thomas, Nivetha Pethuraj, Satyadev, Rahul Ramakrishna, Sree Vishnu and Priyadarshi in lead roles. Directed by Vivek Athreya, Brochevarevarura is a sophomore film.

Brochevarevarura has been in news since the time it was announced. Especially after the release of the teaser and first three songs, expectations from the film have risen. The teaser is really crazy and will make you want to watch to know what has actually happened in the film.

After the success of Mental Madhilo, Vivek Athreya has once again used his unique filmmaking techniques. Brochevarevarura is being bankrolled by Vijay Kumar Manyam under Manyam Productions.

This film is all about three friends- Rocky, Rambo and Rahul, who keep failing every year and are stuck with studying Intermediate only. Nivetha Thomas plays the role of Mithra, daughter of the principal, who is a classical dancer and also, the love interest of Sree Vishnu’s character.

Vivek Sagar, son of Mani Sharma, who last composed for films like Sammohanam and Ee Nagaraniki Emaindi is composing the music for this film. The cinematography has been handled by Sai Sriram.

Sree Vishnu and Nivetha Pethuraj have earlier worked together for Mental Madhilo.

Brochevarevarura has already created a buzz amongst the audience with its eccentric posters and teaser and makes us curious to know more about the tale.