Actress Sri Reddy who became a sensation for raising her voice against casting couch in Tollywood is back to making the headlines. 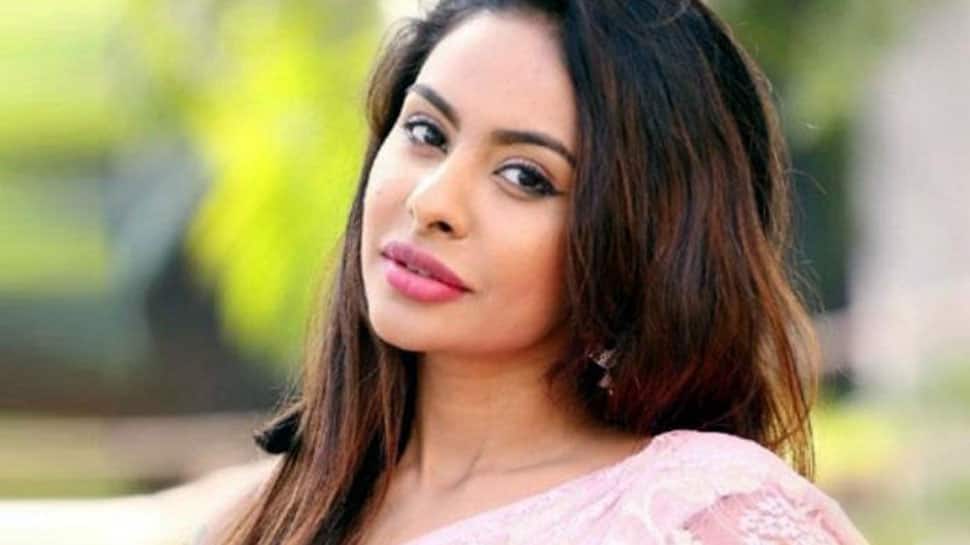 Actress Sri Reddy who became a sensation for raising her voice against casting couch in Tollywood is back to making the headlines.

Sri Reddy, on Friday, wrote an open letter to K Chandrasekhar Rao, Chief Minister of Telangana and requested him to personally investigate about the sexual harassment that is happening against women in the film industry in the name of the casting couch.

Addressing him as the father, the actress mentioned in the letter that biggies in the industry who have cheated on her and other women are living happily while they are struggling to earn their daily bread and butter. Also, in detail, she mentioned how she was troubled without giving membership in Movie Artists Association.

She became pretty emotional while writing the letter and she also posted a video where she can be seen writing the letter. She also mentioned about how big was the Telangana movement and how strong he was as a leader who supported the people of Telangana and asked him to take up the role of a leader again and help women in being safe in the industry here.

To this letter, the actress has received mixed responses.

Well, otherwise too, Telangana Government has formed a panel which comprises female producers and directors form the industry who will be listening to all the complaints which would be registered.

A special meeting with the high-level members of this panel will be held on April 21 and further actions will be taken as per the outcome of the meeting.