Taapsee Pannu's Telugu thriller 'Game Over' to release on June 14

The film is directed by Ashwin Saravanan and will be released in three languages - Telugu, Tamil and Hindi. 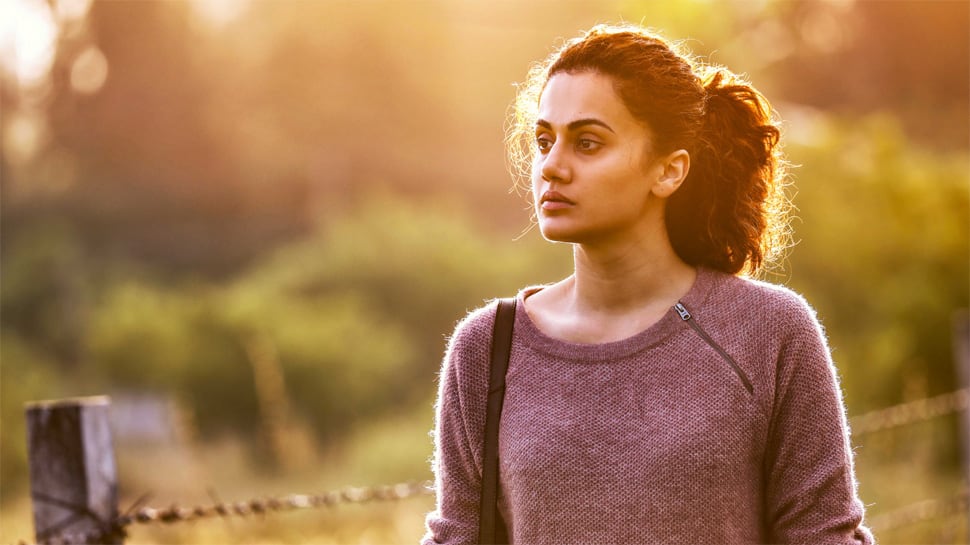 New Delhi: Tapsee Pannu's Game Over has been making headlines ever since the project was first announced by the makers. Expectations from this thriller are pretty high and huge. The film is produced by renowned production house YNOT Studios and is being released in Telugu, Tamil and Hindi.

The film is directed by Ashwin Saravanan. Popular director Anurag Kashyap has also joined YNOT Studios and is presenting the Hindi version of the Telugu-Tamil bi-lingual film.

Speaking about the film, producers S Sashikanth and Chakravarthy Ramachandra said, "We are very glad to announce that 'Game Over' will be released in almost 1200 screens worldwide, in three languages - Telugu, Tamil and Hindi. This is exactly the sort of appeal this film deserves because of its concept and novelty. Director Ashwin Saravanan has really pushed the boundaries and made a very exciting film, and Tapsee's performance will connect with audiences worldwide no matter what language they are watching this film in. We are also glad to see the overwhelming response to the teaser and trailer from many celebrities and fans across the world. Taapsee will soon be meeting the Telugu Press and media as part of our extensive promotional activity across different cities for different languages."

The film stars Taapsee as a person on a wheelchair, who is defending her home from a mysterious entity.