The film also has Kalaiyarasan as the male lead. 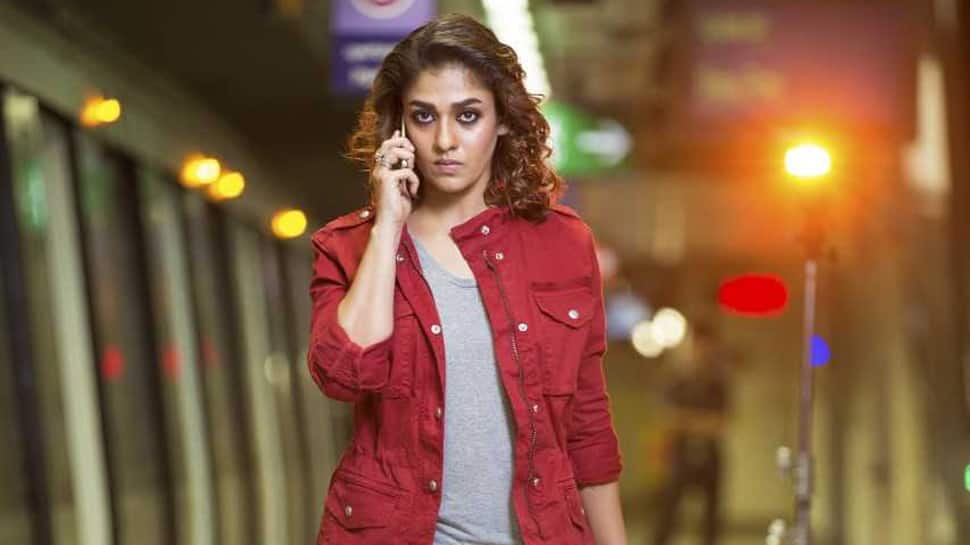 Nayanthara’s Airaa is all set to release on April 28, 2019. The makers have announced the date recently and have released new stills of the lady superstar from the film. The film is releasing in both Tamil and Telugu languages with the same title.

The film also has Kalaiyarasan as the male lead. Kotapadai J Rajesh will be bankrolling this project under KJR Studios.

For the first time in her career, Nayanthara is seen playing a dual role on-screen. According to the makers, she will be seen playing Bhavani and Yamuna and the title replicates her strength and attitude in the film.

For one of the roles, she will be seen without any makeup and in fact in a darker complexion too. Contrast to it, the other one will show her in a completely modern role.

The trailer of the film is released and it is going viral for all the right reasons. Fans of Nayanthara are just waiting for the release of the film. It was supposed to release during Christmas last year. But the team couldn’t complete shooting in time and so, it was delayed for three months.

The teaser of 'Airaa' was released in January and it went viral for its unique concept and story. The film also has cast and crew like Sundaramurthy KS, Sundara Srinivasan, Priyanka Ravindran, Karthik Jogesh, Siva Sankar and others.

Nayanthara’s recent film is 'Imaikka Nodigal' and it is a crime thriller. The film has become a huge hit and the actor has received a lot of compliments for her role in the film. She played the role of a cop in this film.

Manchu Manoj, Vishnu's best gift to their father on his birthday