Telugu actor Naga Chaitanya to play a cop in 'Mahasamudram'

The script of this film was initially narrated to Bellamkonda Sai Sreenivas. 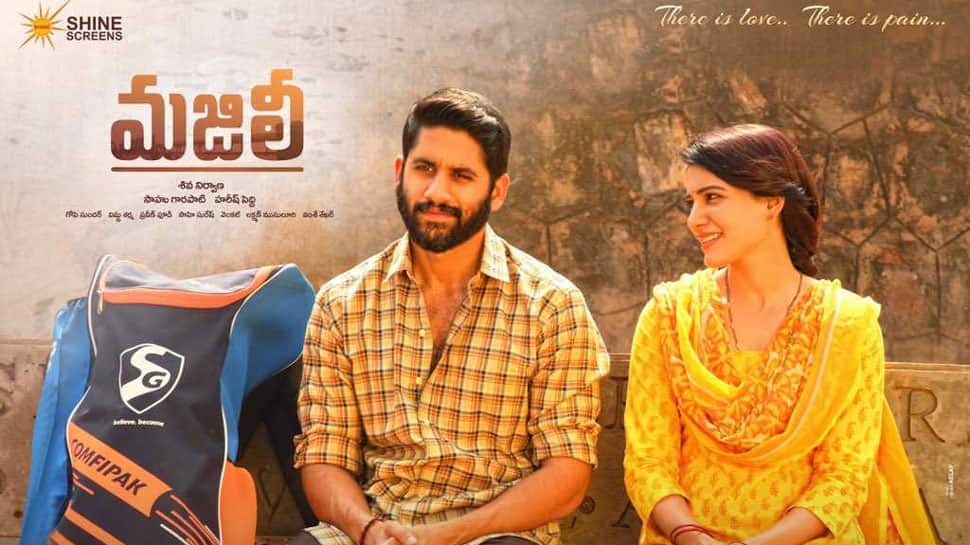 After a blockbuster hit like Majili, actor Naga Chiatanya is all set for to start prepping for his upcoming film which will be directed by Ajay Bhupathi of RX 100 fame. The film is said to be titled Mahasamudram.

The script of this film was initially narrated to Bellamkonda Sai Sreenivas and somehow, it did not work in between them and so, Ajay took the script to Chaitanya and impressed with it, the Akkineni lad has given a nod right away. As per the report, the regular shoot is expected to commence soon. This film is going to be an action thriller set against a mafia backdrop and will reportedly feature Naga Chaitanya as a tough cop. Samantha is rumoured to be playing the female lead in this film too.

After experiencing back to back flops, Naga Chaitanya breathed a sigh of relief as his recent outing Majili is a blockbuster hit at the box office. The film has seen some thumping collections and it still running in theatres successfully.

Talking about the director, Ajay Bhupathi, he has made a cult film right with his first film and it is now being remade in Hindi and Tamil as well. We are talking about RX 100, the film which released year and became a sensation all over. Set against the backdrop of Atreyapuram village, the rustic film managed to stunt he box office with soothing numbers, never seen climax and applaud-worthy performances.

However, the official confirmation from the makers is still awaited.