Actor Nandamuri Kalyan Ram has signed his next film with director Venu Malladi and it is a socio-fantasy thriller and it is tentatively called 'Tughlak'. The director narrated the script to the actor and the title has been zeroed in. 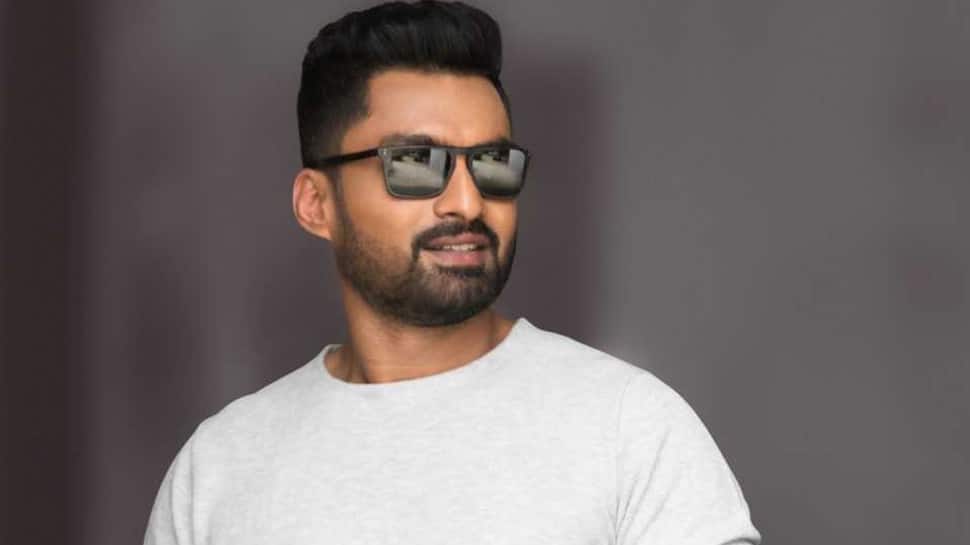 Actor Nandamuri Kalyan Ram has signed his next film with director Venu Malladi and it is a socio-fantasy thriller and it is tentatively called 'Tughlak'. The director narrated the script to the actor and the title has been zeroed in.

As per the reports, he will be essaying dual roles in this film. It is also said that Rakul Preet Singh and Catherine Tresa have been roped in to play the leading ladies of this film. Rakul and Catherine have worked together earlier in Sarrainodu and have reportedly agreed to come on board after the narration.

The story is set in the backdrop of 13th century and both heroines will have meaty characters that drive the film’s narrative forward. To be made on a budget of Rs 20 Crores, the film will be bankrolled by Kalyan Ram’s home banner NTR Arts. An official confirmation from the makers of the film is awaited.

Kalyan got a heavy sigh of relief after 118 became a huge hit at the box office. This film has helped him in fetching few offers and Tughlak is one among them. The actor recently said at the success meet of 118 that he will always be grateful to director KV Guhan for bringing the film to him.

His team has said that the actor is going through a few more scripts and will be zeroing on a couple of them very soon. Kalyan Ram has seen a lot of ups and downs in his career and has often been compared to the success rate of his younger brother Jr NTR.