Sharwanand is currently busy shooting for his upcoming film in Kenya 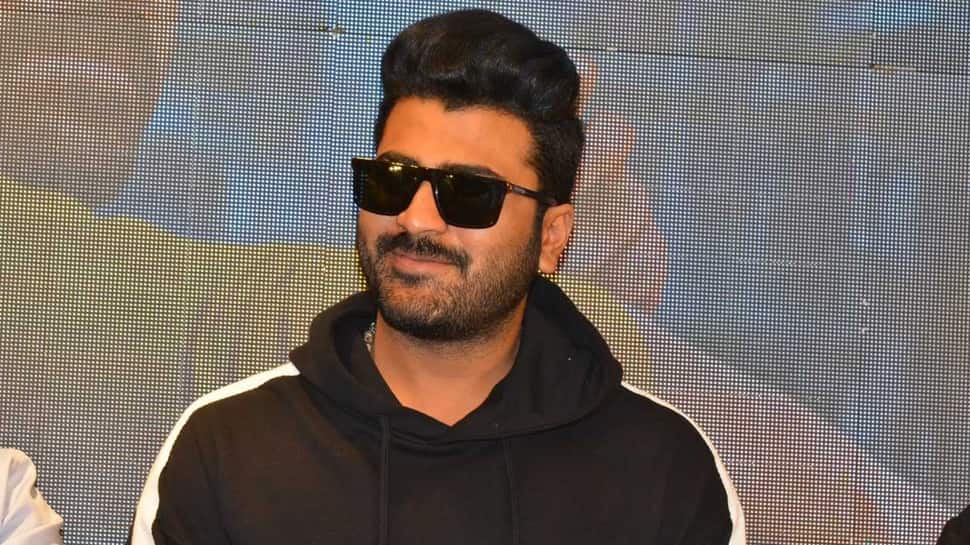 Actor Sharwanand is said to be teaming up with a debutant director for his upcoming film which will be made in Tamil. This project is said to be bankrolled by SR Prabhu and will be released in Telugu as well. It is said that the story has a larger appeal and so, Sharwa wanted this film to be made as a bilingual. The details of the director and the cast are kept under wraps. An official announcement will be made soon by the producers. Sharwanand has been part of many Tamil films with JK Enum Nanbanin Vaazhkai being his last.

Well, Sharwa is currently busy shooting for his upcoming film in Kenya, which is a remake of Tamil blockbuster movie ’96. This film is being directed by Prem Kumar, who directed the original version too. Samantha Akkineni is the leading lady of this film and this remake project marks the first time collaboration of Sharwanand and Samantha. The film was launched on Ugadi and the team recently flew to Kenya to shoot some scenes only on Sharwanand.

On the other hand, Sharwa also has Sudheer Varma’s directorial in his kitty. This film has Kalyani Priyadarshan and Kajal Aggarwal as the leading ladies. This film is also underway and the team was recently shooting in Spain and canned some shots in between Kajal and Sharwanand. In this film, Sharwa will be seen as a gangster. The shoot of the film is expected to be wrapped up soon and is said to be released in the end of the year.

Trailer of Maharshi unveiled at a grand pre-release event