Varalaxmi Sarathkumar to play a glamourous role in Naga Kanya

Talking about the looks that have been released by the makers till now, the actresses look pretty attractive and up to the mark. 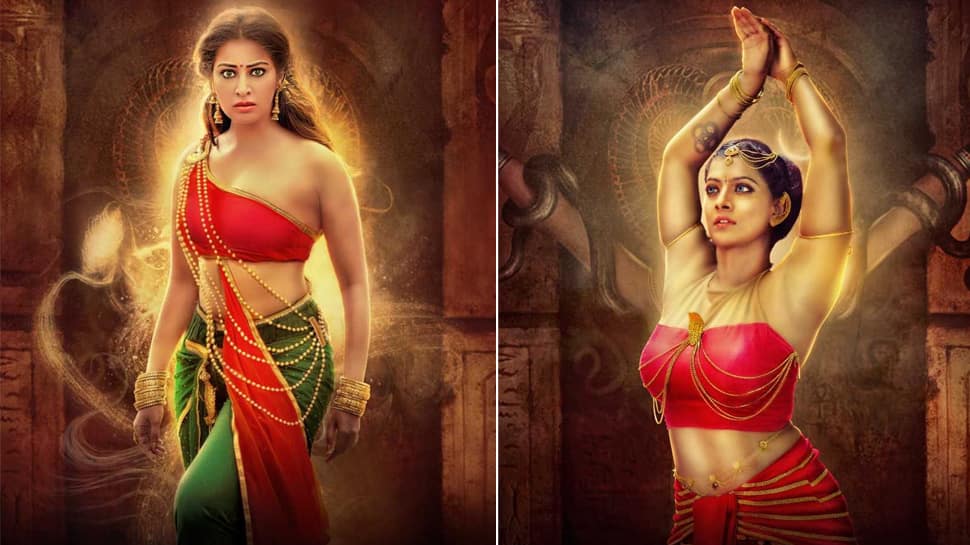 Actor Varalakshmi Sarathkumar is on a signing spree these days. The actress who is known for her strong and bold roles in films like Sarkar, NOTA, Pandem Kodi-2, Maari-2 and many others, is also making her Telugu debut with Tenali Ramakrishna BA BL.

Well, her next Tamil film Neeya is all set to be dubbed and released in Telugu. Titled Naga Kanya, the first look of the film and the actors from the film were recently unveiled. Varalakshmi Sarathkumar who is very well known for female antagonist roles in the Tamil Film Industry is now essaying a glamorous role in the film.

Along with Varalakshmi Sarathkumar, this film also features Iddarammailatho and Sarrainodu actor Catherine Theresa and Lakshmi Rai. Jai of Journey and Raja Rani movies will also be playing a crucial role in the film. L Suresh is helming this project while A Sridhar is bankrolling this project under Jumbo Cinemas productions banner. Makers will shortly announce the other cast and crew details very soon and they are also planning to unveil the first looks of other prominent characters in the film.

Talking about the looks that have been released by the makers till now, the actresses look pretty attractive and up to the mark. They look fierce as the Nagakanyas and have fit well in the role they have chosen to do. Details about the release and other technicalities aren’t revealed yet.

Priyadarshi Pulikonda excited for release of Mallesham and Mithai