The actor is roped in it to play one of the lead roles in Sundeep Kishan's next. 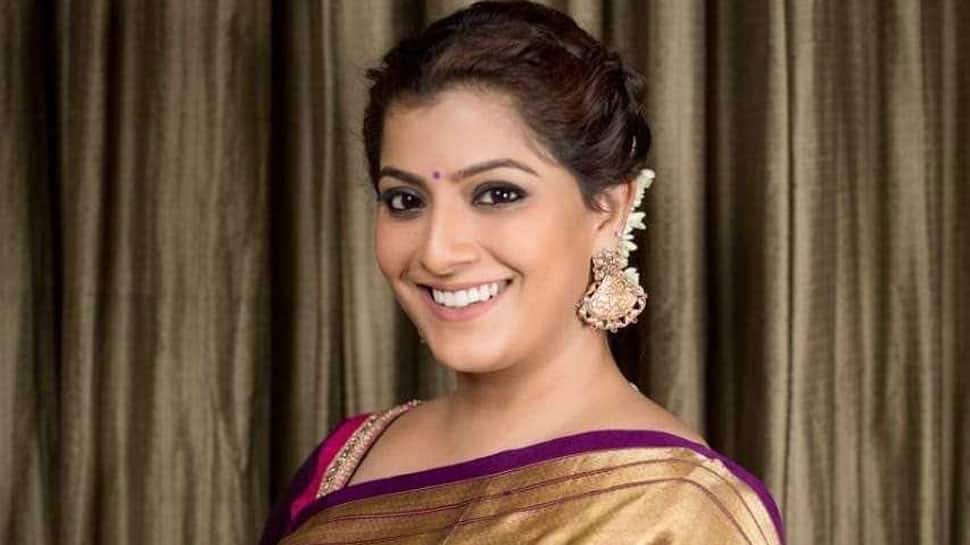 With her two recent blockbuster hits Sarkar and Pandem Kodi 2, actor Varalaxmi Sarathkumar has earned name, fame and stardom amongst the Telugu audiences. It is really a big thing because, in both the films, she played a negative role.

During a recent interview, the actor said that many filmmakers from Telugu film industry have approached her for a straight Telugu film, but she hasn’t signed any as none of those roles excited her to take up the project. “I think I can do straight Telugu films. I am fluent talking in Telugu, though not so perfect. So I am absolutely fine and ready to be part of Telugu films,” she said.

And the latest news is that the actor signed up for her first Telugu film. She will be essaying a key role in Nageshwar Reddy directorial which will have Sundeep Kishan and Hansika in lead roles. Titled Tenali Ramaskrishna BA Bl, the film is going to be a comedy entertainer.

While the music of the film will be composed by Shekhar Chandra, the cinematography will be handled by Chota K Naidu. The film is expected to go on floors pretty soon. Sundeep Kishan’s last film Manasuku Nachhindi was a flop and so, he needs a hit to survive in the industry.