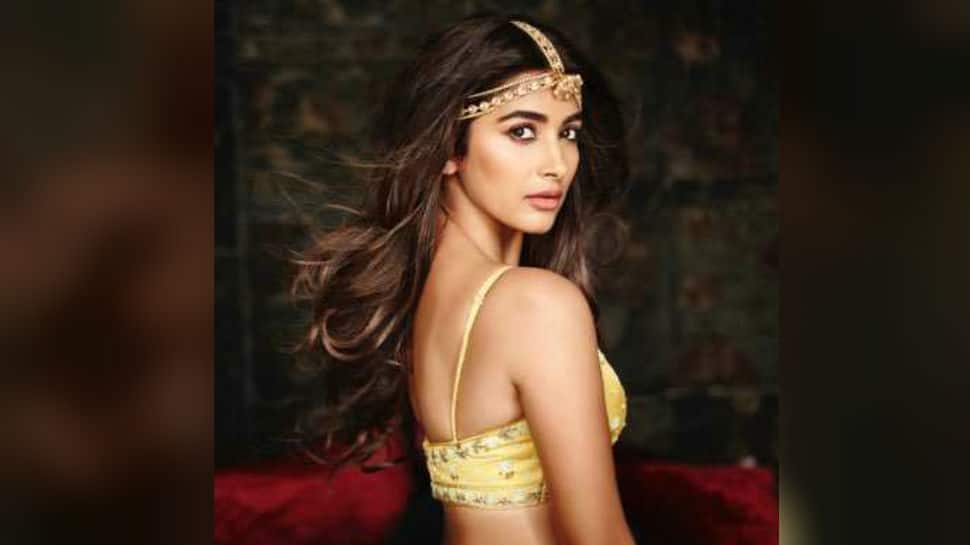 Finally, the release date of 'Valmiki' has been announced. Director Harish Shankar took to Twitter to reveal that the film will release worldwide on September 6. The film has Varun Tej Konidela, Atharva Murali, Pooja Hegde and Mrunalini Ravi in lead roles.

The film is being shot at a brisk pace in Hyderabad and several important scenes have already been filmed. Director Harish recently announced that Lakshmi Menon was replaced by Pooja Hegde.

Produced on the 14 Reels Plus banner by Ram and Gopi Achanta, 'Valmiki' is an official Telugu remake of Tamil blockbuster 'Jigarthanda', which was released in 2014. The film had Bobby Simha and Siddharth in lead roles. While Varun will be playing the role reprised by Bobby Simha, Atharva will do Siddharth’s role.

Varun is sporting a long hair and beard for this film and has become very much leaner too. Varun Tej has the distinction of being an actor who has tried his hands at different sorts of films since he started his career. 'Kanche', 'Antariksham', 'Fidaa' and 'F2', amidst all his other films, stood out for being a new genre from his end.

This is the first time Varun has teamed up with Harish Shankar. 'Valmiki' marks the Telugu debut of Atharva too. In 'Anjali CBI', the Telugu remake of 'Imaikka Nodigal', Atharva played one of the lead roles and he is a familiar face to the Telugu audience now.

Took time to come out of my 'Game Over' character Swapna: Taapsee Pannu