Vijay, Prabhudheva have not reunited for Devi sequel

Filmmaker Vijay and actor Prabhudheva have reunited for a yet-untitled Tamil-Telugu bilingual, but it's not a sequel to their last year's horror hit Devi, a source said. 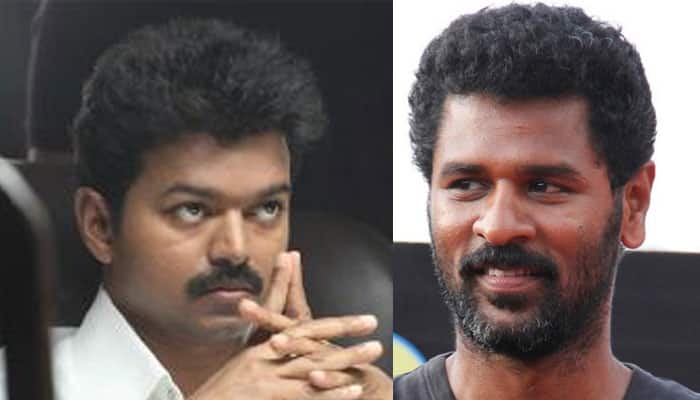 Chennai: Filmmaker Vijay and actor Prabhudheva have reunited for a yet-untitled Tamil-Telugu bilingual, but it's not a sequel to their last year's horror hit Devi, a source said.

"They have plans for Devi sequel and it will happen in due course, but this is entirely a different project. Even the genre of the film is yet unknown," a source from the film's unit told IANS.

On Friday, the project was officially launched and the team has started shooting.

Aishwarya Rajesh plays a crucial role in the film, to be produced by Pramod Films and Trident Arts.

Nirav Shah will crank the camera for this project, which will have music by CS Sam.

Vijay was supposed to direct the remake. However, the project got dropped for reasons unknown.

Could it be possible that Vijay is reviving the project with Prabhudheva?

"Not sure if this film is a remake. Vijay sir was interested in helming Charlie remake but he dropped the idea as he didn't want to do a remake at this point in his career," the source added.