Woman, girl killed in blast during film shoot in Bengaluru

An eight-year-old girl and a woman were killed in a blast during the shooting of a Kannada movie here Friday, police said. 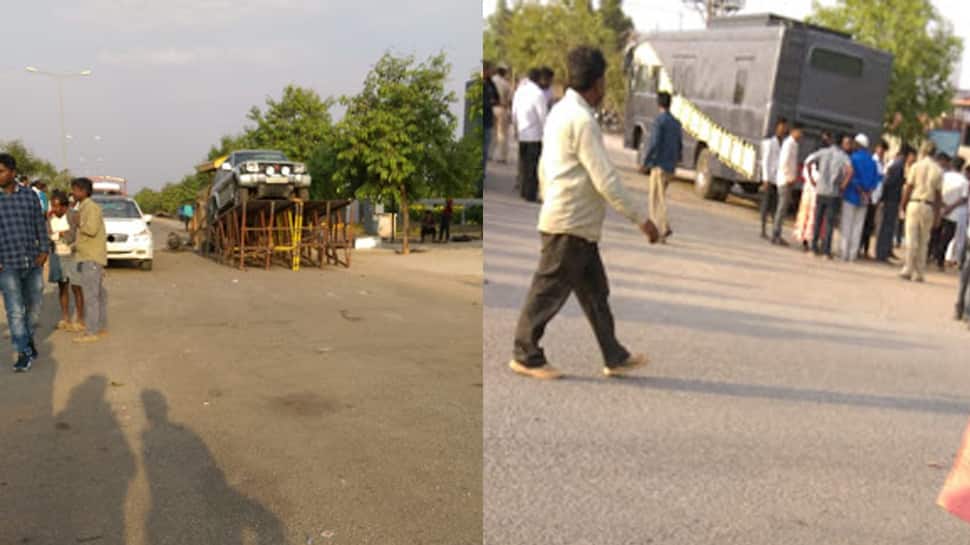 Bengaluru: An eight-year-old girl and a woman were killed in a blast during the shooting of a Kannada movie here Friday, police said.

According to police, the incident happened during the shooting of a blast scene for 'Ranam' .

Another woman was injured, police said.

The victims have been identified as Sumaira (28) and Ayira (8).

The injured woman has not been identified.

The three had come to see the film shoot, police said.

Directed by V Samudra, the film has Chiranjeevi Sarja and Chethan in the lead roles.

In November 2016, stunt performers Anil and Uday drowned in a reservoir on the city outskirts during the shooting of 'Mastigudi.'

The duo were asked to jump from a helicopter though they did not know swimming.

After a speedy recovery, T-Town actor Gopichand to get back to work