Written and directed by Amarjit Singh, the film stars Sargun Mehta, Binnu Dhillon and Jordan Sandhu in the lead roles. 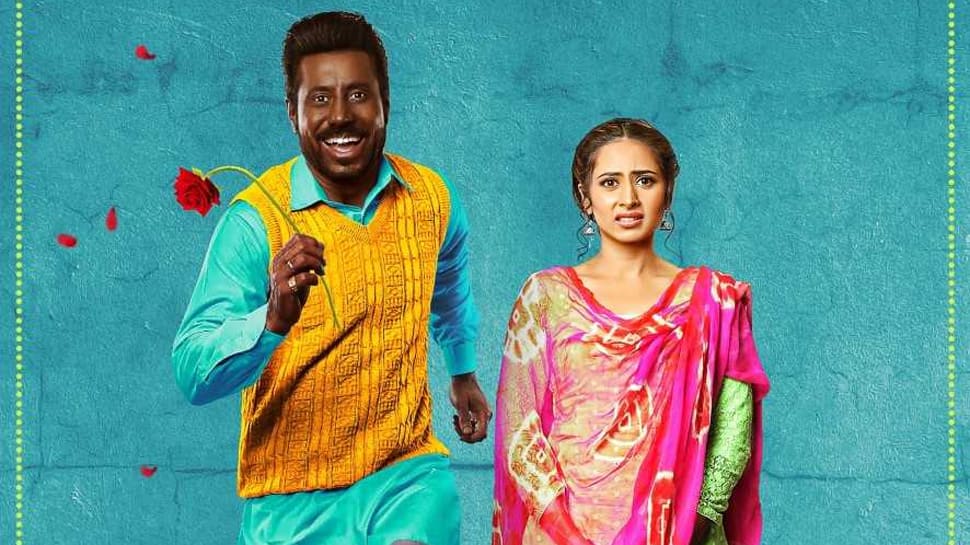 Written and directed by Amarjit Singh, the film stars Sargun Mehta, Binnu Dhillon and Jordan Sandhu in the lead roles. Kala Shah Kala is a romantic comedy with an important social message. The film will bring Sargun Mehta and Binnu Dhillon on the screen together for the first time.

Speaking on the film, Shariq Patel, CEO, Zee Studios said, “The Punjabi industry is flourishing, and we are happy to bring Kala Shah Kala to the audiences, broadening our presence in the regional markets. It’s a heart-warming story with a special social message, I hope the audiences like the film”.

Punjabi actress Sargun Mehta said, “Our intent was to make this film in a way that it feels like a warm hug; it’s a film that celebrates love and will bring a smile on the audiences’ faces. It will reiterate that love is all about the heart and not about appearances. Even though this is my first film with Zee Studios, my association with Zee is a decade old as I stepped into the entertainment industry with a Zee TV show (12/24 Karol Bagh). Over the last years, Zee has become like a family, with this film, it’s like coming back home.”

Actor-producer Binnu Dhillon commented, “In our society so much emphasis is put on looks, whether it’s a boy or a girl that sometimes we neglect to see what really matters in life. This is the story that a lot of people will relate to, it’s a story of an underdog. This is my first association with Zee Studios. It’s great to see that mainstream studios see value in Punjabi films now, it’s good for the growth of our industry.”

Nikhil Siddhartha's 'Mudra' to be wrapped up soon