RX100 was directed by Ajay Bhupathi, who is a debutant and a student of Ram Gopal Varma. 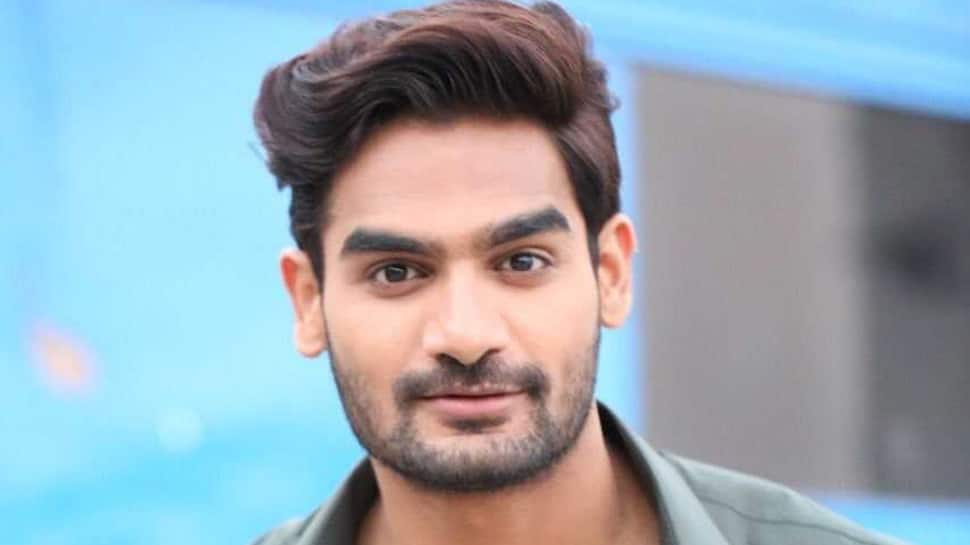 With a movie like RX100, actor Karthikeya scales heights and the journey which brought him to what he is now was pretty challenging for him. Yet, he managed to overcome all the obstacles, cross all the thorns and finally, is now a part of the paparazzi.

Karthikeya has recently won the Best Debut Actor accolade at Zee Telugu Cine Awards 2018 for winning many hearts with the cult film RX 100. 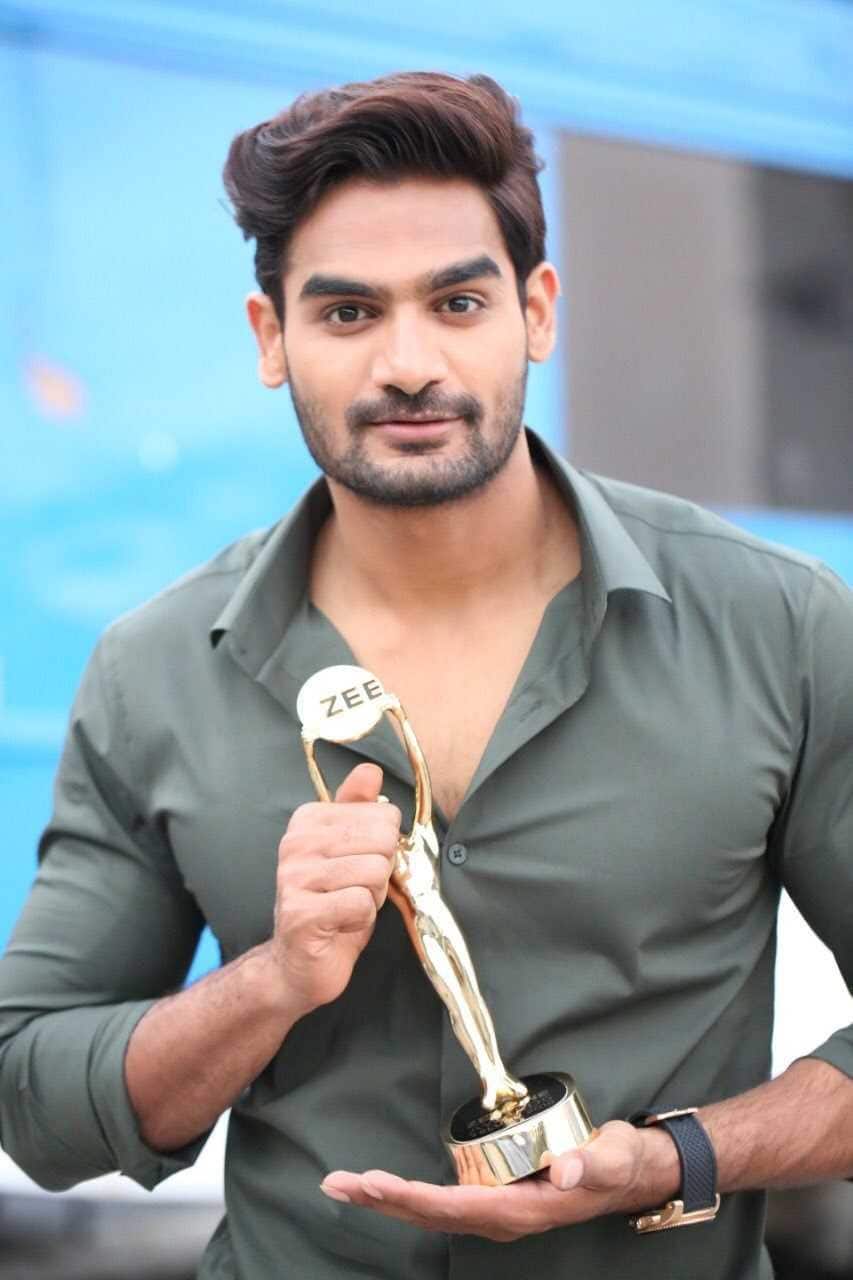 He is pretty happy about it and said, “ This is my first award ever and I am so glad that I won it for RX100. I have watched many award functions of Zee and they always inspired me to become an eligible person to take this award and it has finally happened. This accolade is definitely an encouragement for a young actor like me. I thank the management once again for the best memory.” 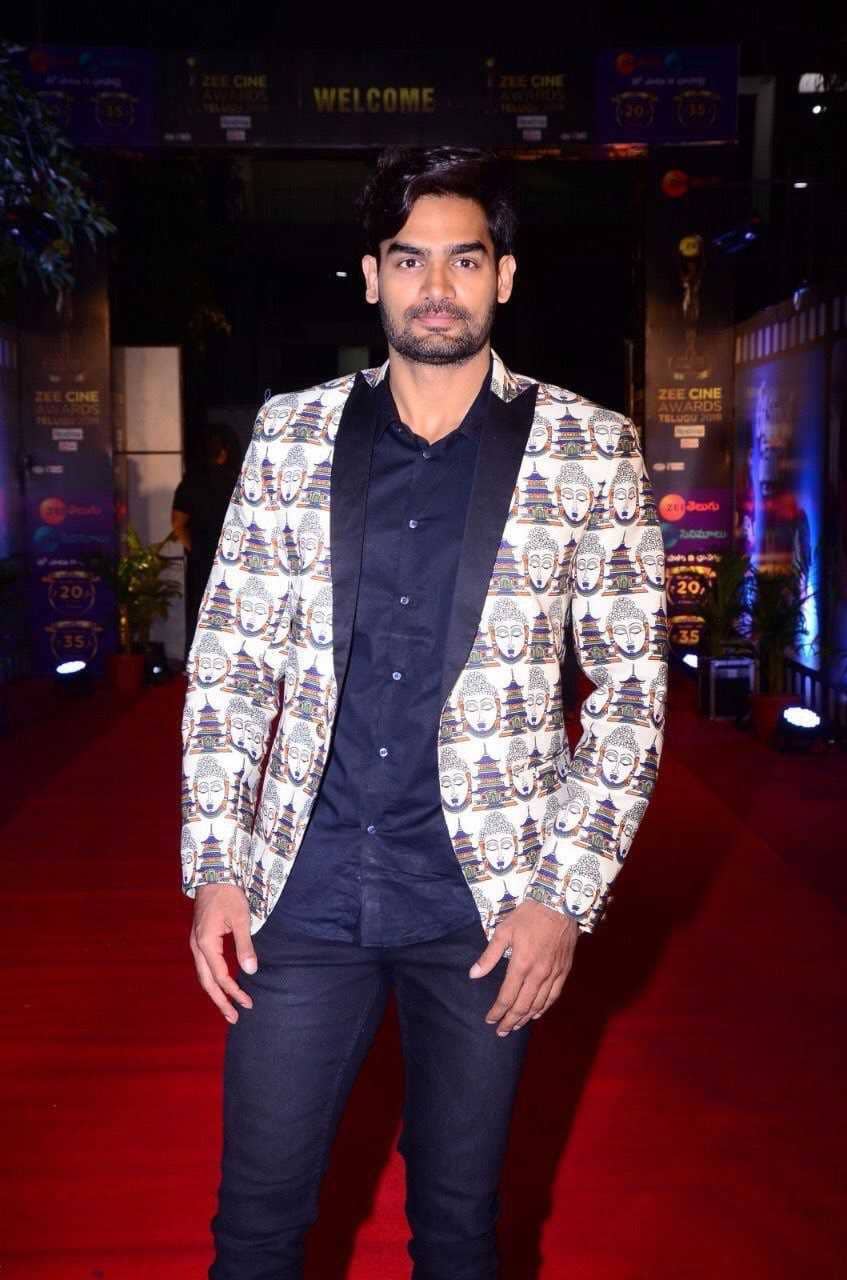 RX100 was directed by Ajay Bhupathi, who is a debutant and a student of Ram Gopal Varma. The film had Payal Rajput as the leading lady and she too was as amazing as Karthikeya. The film had a replay different concept and it was the bold content of the movie that attracted many audiences to the theatres.

In fact, right from the first look poster to the trailer, the director made sure that he cut them in such a way that they would only increase the expectations, but not decrease anywhere.

The film was produced by Karthikeya Productions, which is a home banner of the actor.