Angelina Jolie allows Brad Pitt to have children over for summers

"This is a massive step for them and the children, who have only had limited time with Brad since the break-up," the source added. 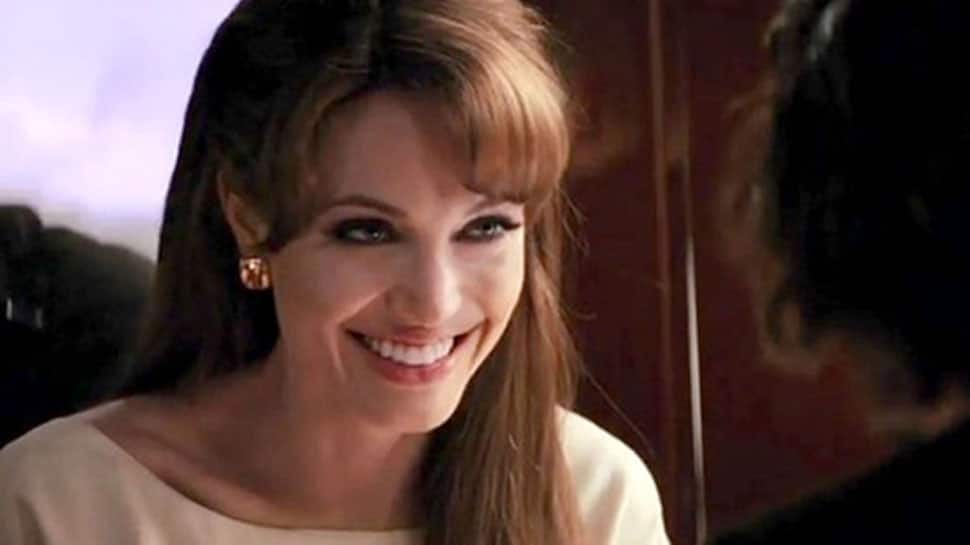 California: Reflecting a thaw in relations, Hollywood star Angelina Jolie has reached out to her former husband, Brad Pitt, to have their six children over for the summer break. This comes after the pair ended their bitter custody over their children after Jolie asked for their sole custody while filing for divorce from Brad in 2016.

"Angelina is going to be spending a lot of the summer filming `Those Who Wish Me Dead,` so she reached out to Brad and offered him the chance to look after the children," a source told UK tabloid The Sun, according to The Mercury News.

"This is a massive step for them and the children, who have only had limited time with Brad since the break-up," the source added.

The couple has six children, namely 17-year-old Maddox, 15-year-old Pax, 14-year-old Zahara, 13-year-old Shiloh, and twins Vivienne and Knox who are 10-years-old. The two had met in 2004 while shooting for Hollywood flick 'Mr. and Mrs Smith,' while Brad was still married to Friends actress Jennifer Aniston.

Brad and Jen parted ways in 2005, amid rumours about a blooming affair between Angelina and Brad, who later got married in 2014 after dating for 10 years. Brad has previously been investigated by federal and state child welfare authorities over an alleged altercation with his oldest son, Maddox.

While he was cleared of child abuse allegations, Jolie claimed that Brad was a deadbeat dad who had not paid his entire share of childcare expenses.