Blake Lively talks of her 'crazy' life with three kids

Talking on the chat show "Good Morning America" January 28, Lively opened up about her "crazy" life as a mother, reportedly. 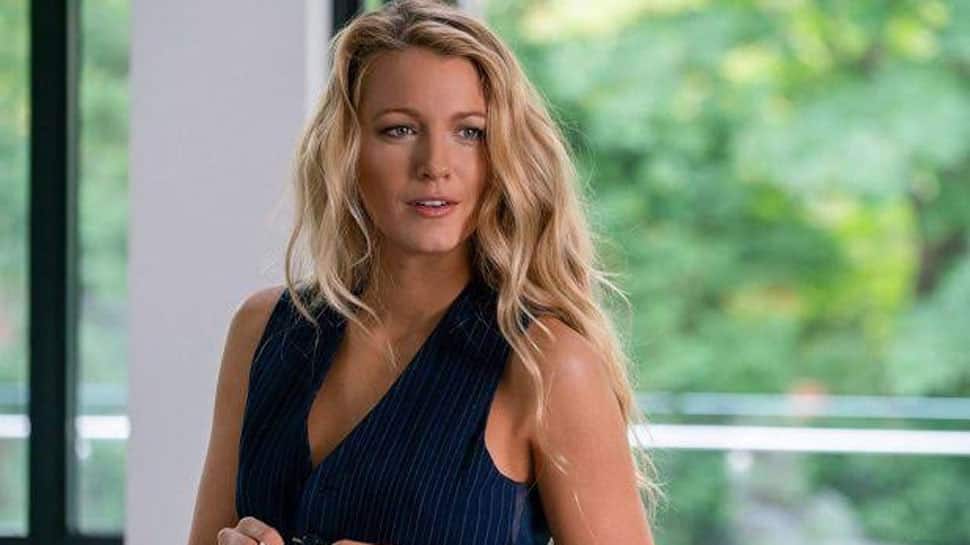 Talking on the chat show "Good Morning America" January 28, Lively opened up about her "crazy" life as a mother, reports aceshowbiz.com.

"At one point, we had three (kids who were) four and under," she pointed out as referring to 5-year-old James, 3-year-old Inez and her newborn girl whose name was yet to be revealed yet.

Asked how it feels like going from having two children to raising three, she said: "It's like going from two to 3,000. I mean, we have so many children. It's pretty crazy. We're outnumbered, and it's a lot. People say that from two to three, it's the same, it's kind of easy. Those people do not have three kids."

In 2016, Lively had a different view of motherhood.

In an interview for the August issue of Marry Claire, she had said: "I wanted to go to a Mommy & Me class before I was a mom. People really expect that you're suddenly a different woman, and I think it strips a woman's identity in a way that is kind of strange because I've always been innately maternal my whole life."

Amy Schumer wants a daughter next