Cole Sprouse had crush on Jennifer Aniston while working on 'Friends'

Sprouse, 26, recalled feeling "intimidated" by Aniston, who essayed the role of Rachel Green, so much so that he would forget his dialogues. 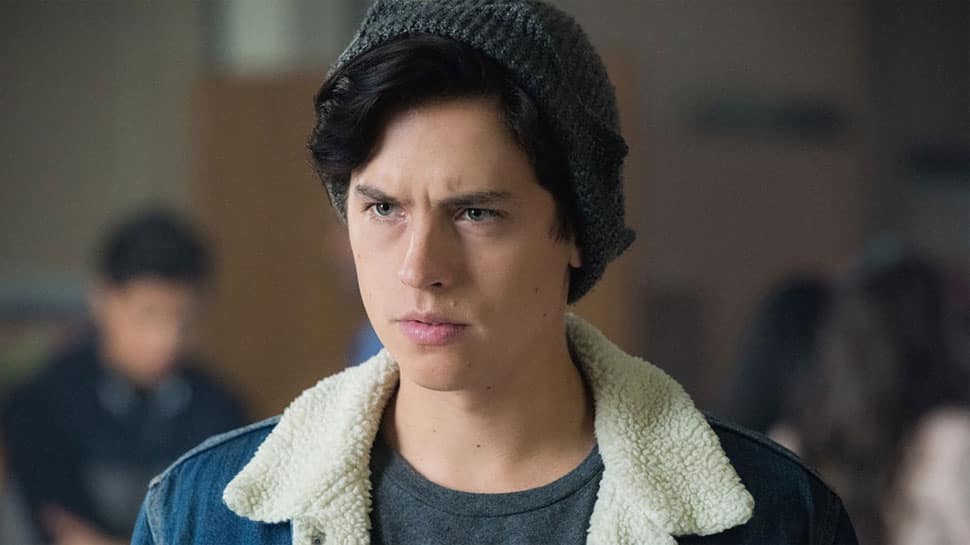 Los Angeles: Cole Sprouse says he had a crush on Jennifer Aniston while he was working on "Friends" as a child actor.

The "Riverdale" star featured as Ben, the son of Ross Geller (played by David Schwimmer), when he was around nine years old.

Sprouse, 26, recalled feeling "intimidated" by Aniston, who essayed the role of Rachel Green, so much so that he would forget his dialogues.

"I'm pretty sure I fell in love with Jennifer Aniston, which the whole world had at that point. But I do remember being quite intimidated around her, because of that. I remember blanking on my lines, and having a kind of stage fright when she sat next to me on the couch in one episode.

"I remember there was a cameraman who was like, 'Little boy's got a crush,' or I forget what they said. Of course, I turned bright red. But I do remember feeling like I fell in love," he told Today.Com.

"Friends" was the actor's first role in which he did not appear with his twin brother, Dylan.