We were 'meant to be together and have our kids', says Gwyneth Paltrow about ex Chris Martin

She believes the word divorce is "brutal". 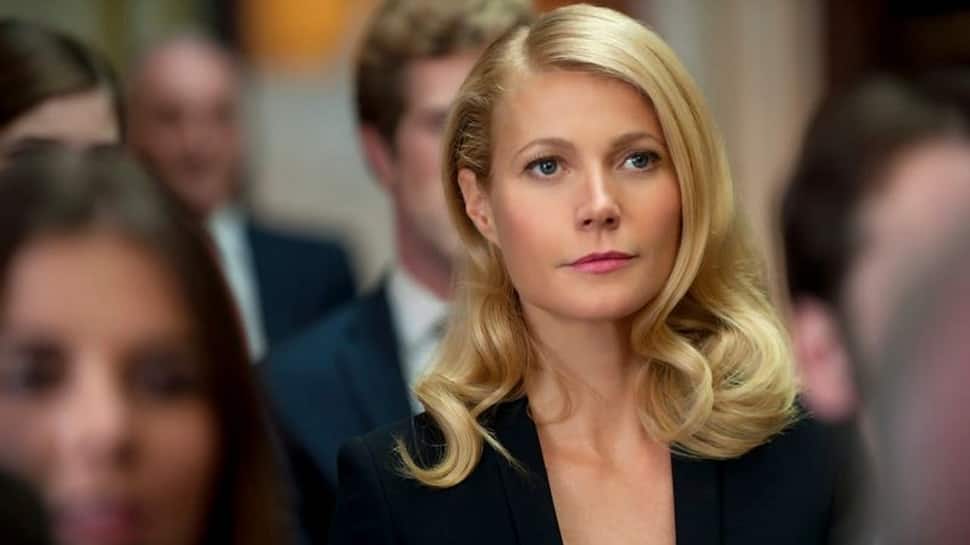 London:  Actor and entrepreneur Gwyneth Paltrow believes she and her ex-husband Chris Martin were "always meant to be together". In an interview with Evening Standard, the 46-year-old actor reflected on her 10-year-long marriage with the Coldplay frontman which ended in 2014.

"I think Chris and I were meant to be together and have our kids. But our relationship is much better like this: friends and co-parents and family," she added.

The actor, who shares her children Apple, 14, and Moses, 12 with Martin, said she used the term "conscious uncoupling" to announce her divorce because it means to end "that romantic part while remaining a family".

She believes the word divorce is "brutal".

"I think we've managed to really stay a family. (Chris) is a very close friend; I see him every day, I talk to him every day. And it was very difficult, but I think you see in the children that they got through it, so I am proud of us, I really am. We kept to our commitment that we would put the children first," she added.

Paltrow also revealed that before they publicly announced their divorce, they had been separated for a year.

"We kept it very quiet, and in that time I asked adult friends with divorced parents what they remembered. There was this resounding theme: 'It was really hard because for the first two years my parents didn't speak.' 'It was awful for a while,' or 'My parents hated each other'.

"And I thought, 'I would really love to skip that part.' Those kids felt they were constantly betraying one parent by being with the other," the actor said.