Pluto is a planet, declares NASA administrator Jim Bridenstine: The old debate is back 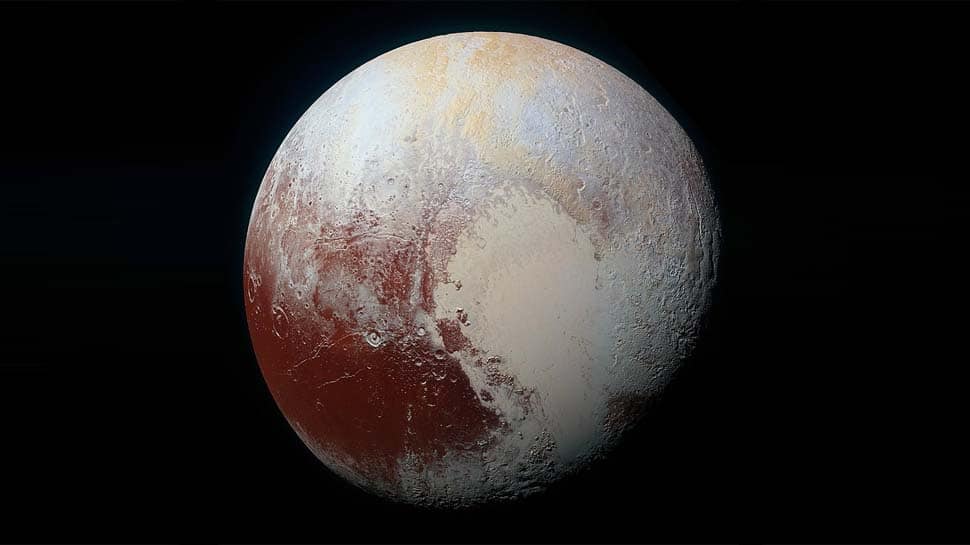 The controversy over Pluto never dies. A decade ago the cosmic body was downgraded to a dwarf planet. But the debate on whether it is a planet or not is still raging. And NASA Administrator Jim Bridenstine just added fuel to that fire.

Meteorologist Cory Reppenhagen shared a video on Twitter where Bridenstine is heard confirming Pluto is a planet. "You can write that the NASA administrator declared Pluto a planet once again. I'm sticking by that, it's the way I learned it, and I'm committed to it," Bridenstine says.

My favorite soundbyte of the day that probably won't make it to TV. It came from NASA Administrator Jim Bridenstine. As a Pluto Supporter, I really appreciated this. #9wx #PlutoLoversRejoice @JimBridenstine pic.twitter.com/NdfQWW5PSZ

The tweet soon became the talk of the town with Pluto lovers once again rallying for reclassification the cosmic body as a planet.

Bridenstine was appointed as the NASA chief in 2017 by President Donald Trump, a move criticised by many due to his lack of qualifications in science and skepticism on climate change. However, Bridenstine acknowledged climate change and that humans are responsible for it in 2018.

The idea of Pluto – once the 'Planet X' of the universe – was suggested by Percival Lowell back in 1906. It was officially discovered by Clyde Tombaugh in 1930 as the ninth planet from the Sun. Interestingly, Pluto is yet to complete a full orbit of the Sun since its discovery, since one Plutonian year is 247.68 years long.

The dwarf planet is 7.5 billion kilometres away from earth and lies in the Kuiper Belt – an area full of icy bodies and other dwarf planets at the edge of our solar system.

Latest planetary definition criterion states that a planet must clear the neighbourhood around its orbit. Pluto failed to fulfill this criterion and hence was demoted after over a year full of debates in 2006. Efforts to restore Pluto's planetary status have been ongoing since then.