The finding published on the PNAS journal, showed that the tiny, less than 10-celled parasite Henneguya salminicola lives in salmon muscle. 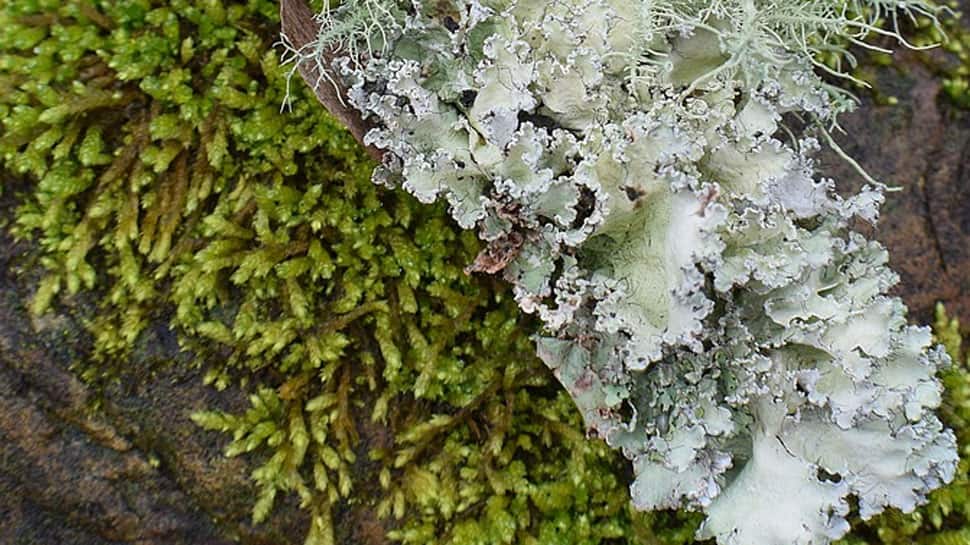 New Delhi: Scientists have discovered the first-ever animal that doesn't survive on oxygen.

The finding published on the PNAS journal, showed that the tiny, less than 10-celled parasite Henneguya salminicola lives in salmon muscle.

“We show that a similar adaptation occurred in a member of the Myxozoa, a large group of microscopic parasitic animals that are closely related to jellyfish and hydroids. Using deep sequencing approaches supported by microscopic observations, we present evidence that an animal has lost its mitochondrial genome,” the journal wrote.

The mitochondria is the powerhouse of the cell where oxygen is captured to make energy, so its absence indicated that the animal was not breathing oxygen.

The assumption that all animals are breathing oxygen was based, among other things, on the fact that animals are multicellular, highly developed organisms, which first appeared on the Earth when oxygen levels rose, they said.

The journal further mentioned that their discovery showed aerobic respiration, one of the most important metabolic pathways, is not ubiquitous among animals.

"Although aerobic respiration is a hallmark of eukaryotes, a few unicellular lineages, growing in hypoxic environments, have secondarily lost this ability. In the absence of oxygen, the mitochondria of these organisms have lost all or parts of their genomes and evolved into mitochondria-related organelles (MROs)," it wrote.