On June 5 and June 6, total five asteroids will fly by the earth. 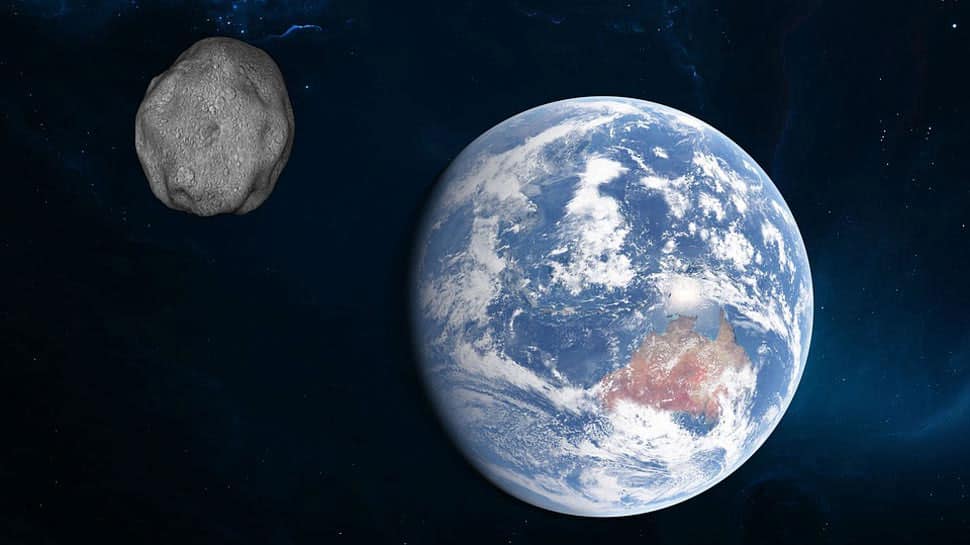 There is no danger of the asteroid hitting Earth during its upcoming visit while scientists believe that the asteroid will burn out in the atmosphere.

On June 5 and June 6, total five asteroids will fly by the earth.

Near-Earth objects (NEOs) are asteroids and comets that orbit the Sun, but their orbits bring them into Earth's neighbourhood - within 30 million miles of Earth's orbit.