Researchers at the Cambridge-based Massachusetts Institute of Technology (MIT) have developed a system that could help identify the best type of mission for deflecting an incoming asteroid. 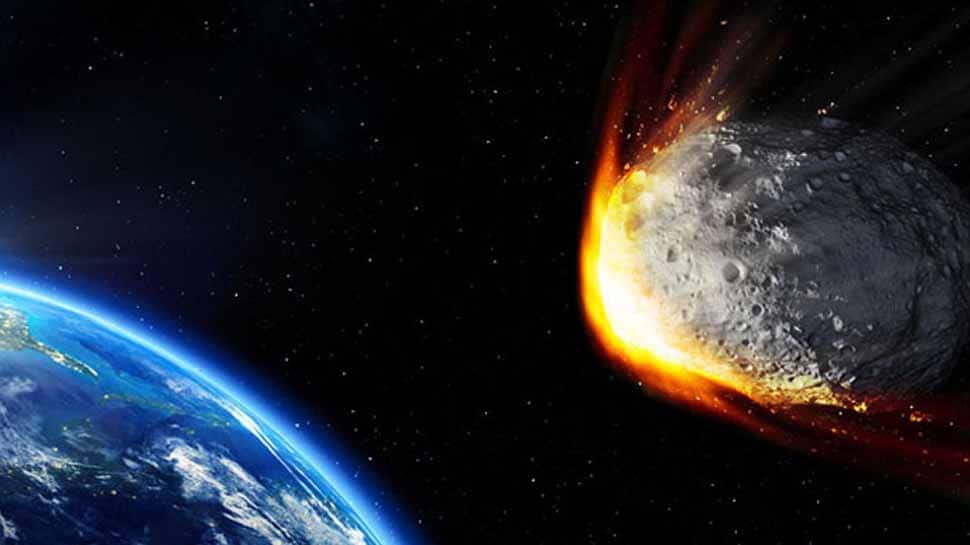 Cambridge (Massachusetts): Researchers at the Cambridge-based Massachusetts Institute of Technology (MIT) have developed a system that could help identify the best type of mission for deflecting an incoming asteroid.

In a paper appearing this month in the journal Acta Astronautica, the researchers use their "decision map" to layout the type of mission that would likely have the most success in deflecting near-Earth asteroids, Apophis and Bennu, in various scenarios in which the asteroids may be headed toward a gravitational keyhole.

The "decision map" would take into account an asteroid`s mass and momentum, its proximity to a gravitational keyhole, and the amount of warning time that scientists have of an impending collision -- all of which have degrees of uncertainty, which the researchers also factor in to identify the most successful mission for a given asteroid.

The researchers say the method could be used to design the optimal mission configuration and campaign to deflect a potentially hazardous near-Earth asteroid.

They applied their method to Apophis and Bennu, the latter of which is the target of OSIRIS-REx, an operational NASA mission that plans to return a sample of Bennu`s surface material to Earth in 2023.

REXIS, an instrument designed and built by students at MIT, is also part of this mission and its task is to characterise the abundance of chemical elements at the surface.

"People have mostly considered strategies of last-minute deflection when the asteroid has already passed through a keyhole and is heading toward a collision with Earth," says Sung Wook Paek, lead author of the study and a former graduate student in MIT`s Department of Aeronautics and Astronautics.