A UN report has warned that if current trends in climate change continue, sea levels could rise by 1 meter by year 2100. 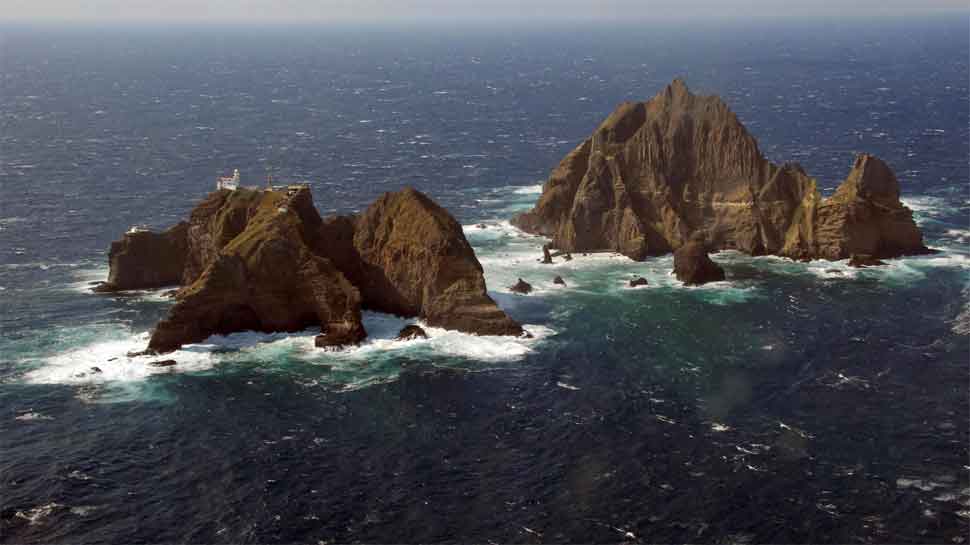 Paris: Sea levels could rise by a meter and force millions of people to migrate by 2100 if current trends in climate change continue unabated, according to a UN report on Wednesday.

The stark conclusions from the Intergovernmental Panel on Climate Change said sea level rises of between 30 and 60 cm will occur whether or not climate change levels are curbed and the global temperature is limited to 2 degrees Celsius above pre-industrial levels - a target widely accepted in the international community, reports Efe news. However, should we fail to tackle rising global temperatures, sea levels could increase by as much as 110 cm.

The analysis put forward by the UN-backed panel, which was presented in Monaco, said climate change had raised ocean temperatures, making them more acidic, less fertile and meaning that meteorological phenomena like hurricanes and El Nino are bound to become more severe and frequent.

The report, which was researched by more than 100 authors from 36 countries and sources over 7,000 scientific publications, is the most comprehensive in the ambit of changes in the ocean and cryosphere - the Earth`s frozen regions - to date.

"The world`s ocean and cryosphere have been `taking the heat` from climate change for decades, and consequences for nature and humanity are sweeping and severe," said Ko Barrett, vice-chair of the IPCC. "The rapid changes to the ocean and the frozen parts of our planet are forcing people from coastal cities to remote Arctic communities to fundamentally alter their ways of life."

The Special Report on the Ocean and Cryosphere in a Changing Climate said glaciers in Europe, East Africa, the tropical reaches of the Andes and Indonesia could lose 80 percent of their mass by the end of the century if climate change advances at its present pace. Such changes would affect water quality, which would bring knock-on effects in agriculture, tourism, and the energy industry.

The IPCC concluded that the oceans had absorbed a quarter of global gas emissions since the 1980s, which has made them more acidic. The panel of scientists also warned that the Arctic ice shelf was reducing in area and mass.

Even if the international community manages to keep temperature rises below the 2C target set out by the Paris Agreement on climate change, permafrost - the permanently frozen soil in the polar regions, would lose 25 percent of its outermost surface. However, if the current greenhouse gas trends continue, that figure could be as high as 70 percent by 2100.

A host of animal species will also face extinction with such a shift in the Earth`s climate. Around 50 percent of wetlands, where the vegetation protects the coast against erosion, have disappeared in the last 100 years as a result of human development, extreme weather or rising sea levels.

"The keyword now is an adaptation. That allows us to address many of the risks we are presented with and help us reduce the effects of those risks. That is why it is important to take action early," Carolina Adler, a Chilean scientist and one of the report`s authors, told EFE.

This would entail sticking to the Paris Agreement, which not only looks to limit the temperature to below 2 degrees Celsius before pre-industrial levels but also rein in temperature increases to 1.5C, as well as ensuring veritable coordination between governments and international agencies.

The IPPC believes that limiting urban construction in coastal areas could offer an effective response to future risks. Other measures, such as building flood defense mechanisms serve only as temporary measures, and will not be able to handle the future sea level rises.

Other recommendations are starker: "Where the community affected is small, or in the aftermath of a disaster, reducing risk by coastal planned relocations is worth considering if safe alternative localities are available."