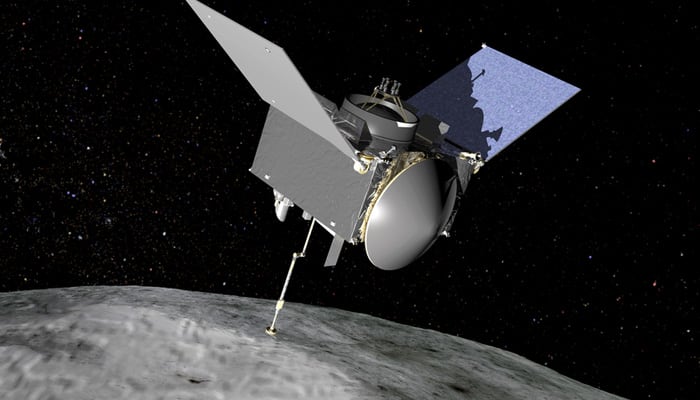 New Delhi: The US space agency NASA is gearing up to launch the United States’ first-ever mission to study a near-Earth asteroid on Thursday, September 8, 2016.

The OSIRIS-REx will travel to a near-Earth asteroid called Bennu and bring a small sample back to Earth for study.

If all goes according to plan, the spacecraft will arrive at Bennu in 2018 to survey the surface, retrieve at least 60 grams (2.1 ounces) of surface material, and return it to Earth in 2023 for study.

Scientists believed that Bennu, a carbon-rich, near-Earth asteroid records the earliest history of our solar system.

Even as forecasters with the US Air Force 45th Weather Squadron are predicting an 80 percent of “go” weather at launch time, with the possibility of cumulus clouds as the main concern.

However, NASA says officials are holding a Launch Readiness Review Wednesday to ensure that the spacecraft and rocket are prepared for the launch as well as this week’s activities.