NASA's next observatory comes closer to 'reaching the stars'

NASA said the Webb telescope will now be shipped to its Johnson Space Centre in Houston for end-to-end optical testing in a vacuum at its extremely cold operating temperatures. 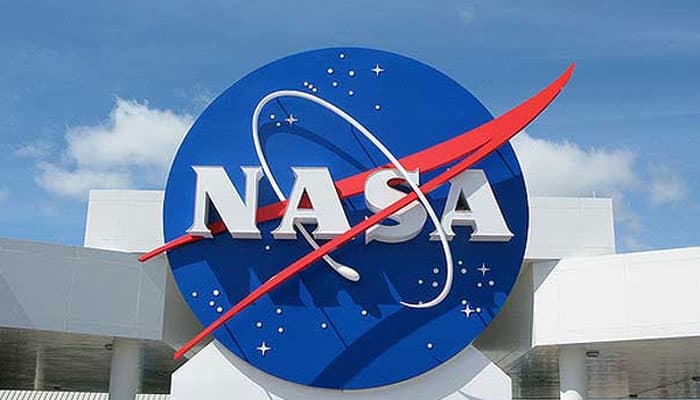 Washington: The James Webb space telescope, designed to unravel some of the greatest mysteries of the universe, has come a step closer to "reaching the stars" as it has completed its environmental testing at NASA's Goddard Space Flight Center in Greenbelt, Maryland.

NASA said the Webb telescope will now be shipped to its Johnson Space Centre in Houston for end-to-end optical testing in a vacuum at its extremely cold operating temperatures.

Then it will continue on its journey to Northrop Grumman Aerospace Systems in Redondo Beach, California, for final assembly and testing prior to launch in 2018.

After undergoing rigorous environmental tests simulating the stresses of its rocket launch, the Webb telescope team at Goddard analysed the results from this critical optical test and compared it to the pre-test measurements.

The team concluded that the mirrors passed the test with the optical system unscathed.

"The Webb telescope is about to embark on its next step in reaching the stars as it has successfully completed its integration and testing at Goddard," Bill Ochs, NASA's Webb telescope project manager, said in a statement on Monday.

At Goddard, engineers tested the Webb telescope in vibration and acoustics test facilities that simulate the launch environment to ensure that functionality is not impaired by the rigorous ride on a rocket into space.

Before and after these environmental tests took place, optical engineers set up an interferometre, the main device used to measure the shape of the Webb telescope's mirror.

The James Webb Space Telescope is the world's most advanced space observatory designed to unravel some of the greatest mysteries of the universe, from discovering the first stars and galaxies that formed after the big bang to studying the atmospheres of planets around other stars.