While Roscosmos didn't specify the final score, they said that 'Friendship won', which in Russian terms normally means that the match was a draw. 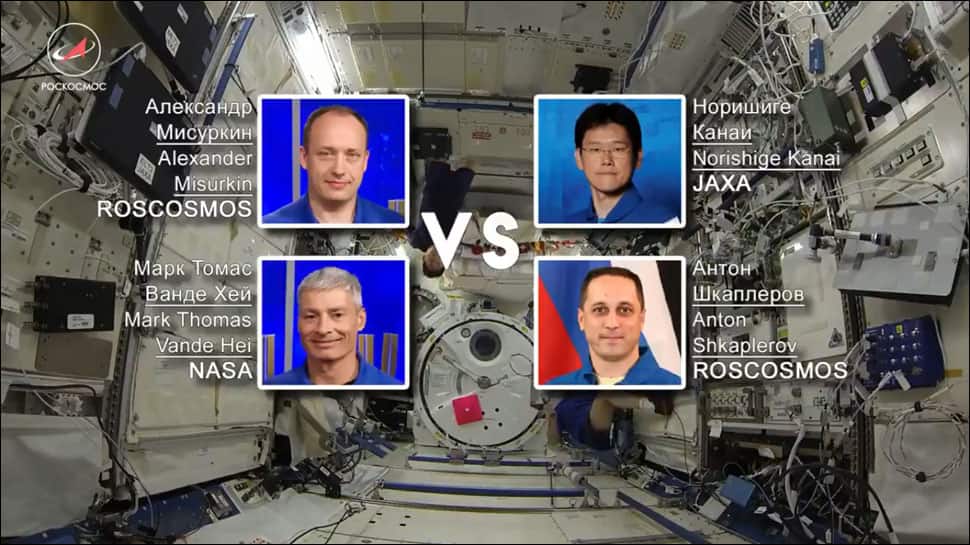 New Delhi: Astronauts aboard the International Space Station (ISS), for the first time in history, indulged in a game of badminton in space on Tuesday.

The Russian state space corporation Roscosmos released a video of the cosmonauts and astronauts from Russia, the United States and Japan playing the first ever badminton match in outer space.

While Roscosmos didn't specify the final score, they said that 'Friendship won', which in Russian terms normally means that the match was a draw.

The ISS commander, Russian cosmonaut Alexander Misurkin, said for him, playing a game in the orbit was "tantamount to placing a flag on Mars."

"In the future, in ships that will carry us to other worlds, it is necessary to provide a separate module for such a game since it is very useful from the point of view of psychological relaxation and strengthening of friendly relations in a team," NASA's Vande Hei commented.

Check out the video of the match posted by Roscosmos on Twitter: