Navratri 2018, Day 3: Worship Maa Chandraghanta to bless you with courage!

Seated on a tiger, Goddess Chandraghanta is depicted with Dashabhuja or ten hands. 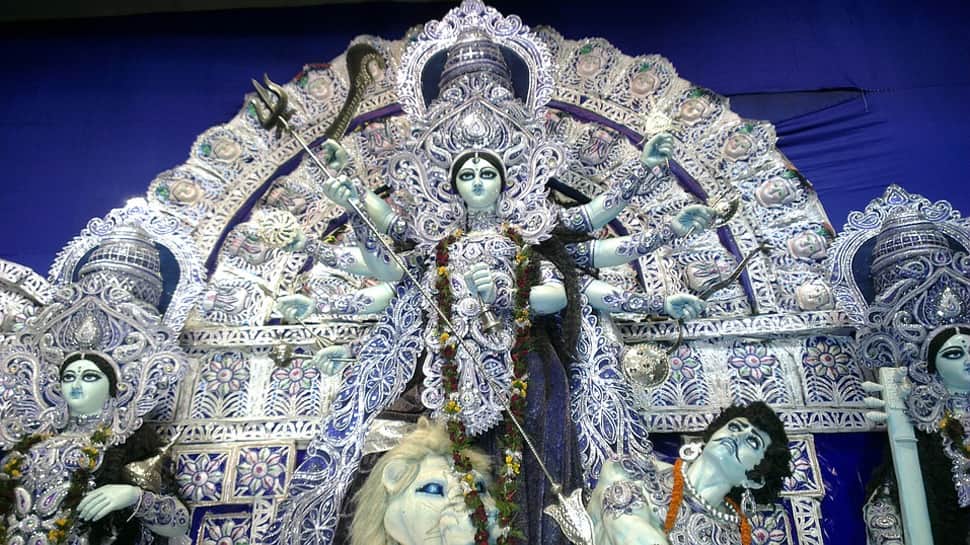 New Delhi: The auspicious occasion of Navratri is here and the excitement amongst devotees can be felt everywhere. The nine-day long festival of colour, devotion and happiness marks the victory of good over evil. During these nine days, each form of Maa Durga is worshipped. On Day 3, the goddess Chandraghanta is prayed to, seeking the blessings of the Maa.

It is believed that Maa Chandraghanta blesses her devotees with grace, bravery and courage. Therefore, all the sins, physical sufferings, mental tribulations and ghostly hurdles of the devotees are eradicated. 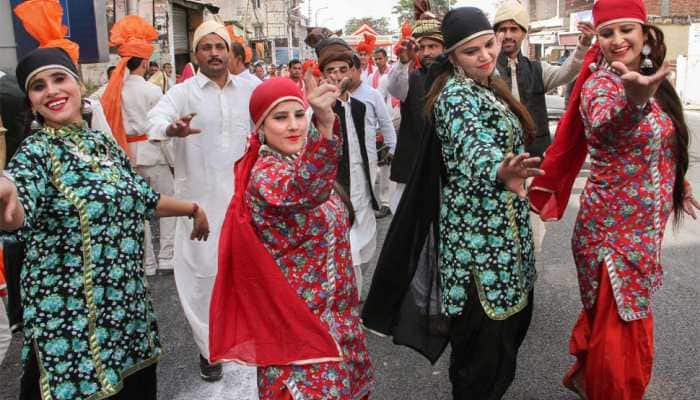 You may also recite the stuti in honour of Goddess Chandraghanta.

Adorned with the crescent moon on her head, Chandraghanta is the one who is responsible for the establishment of justice and dharma in the world.

The festival of Navratri celebrated four times in a year, falling in each of the seasons. Out of the four Navratris, the Chaitra and the Sharad or Sharadiya Navratri are the most popular. The others are Aashada and Magha Gupta Navratri.

Mata Chandraghanta is the destroyer of evil and enforcer of good sense and morality, Durga, the ten-armed Goddess is worshipped during Navratri, a festival spread over nine days during four different times of the year.

According to some legends, she holds a bell-shaped like a crescent moon in her hand and hence her name - Chandraghanta. This form of Devi Durga is responsible for establishing justice (dharma) in the world.

Seated on a tiger, Goddess Chandraghanta is depicted with Dashabhuja or ten hands.