India vs SA: Five facts you ought to know about historic Feroz Shah Kotla 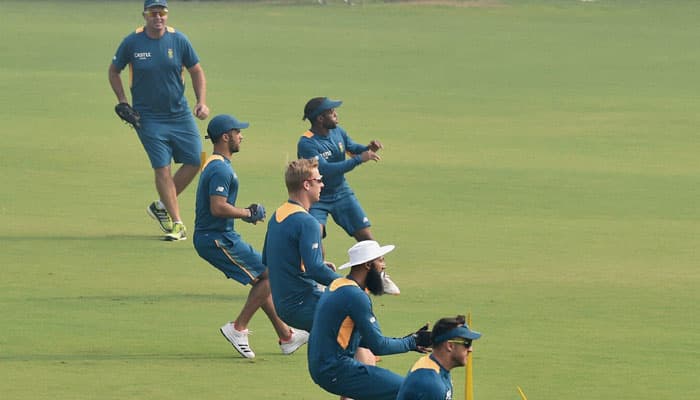 New Delhi: After the Nagpur pitch was rated “poor” by the International Cricket Council (ICC) match referee Jeff Crowe, track of Feroz Shah Kotla has suddenly become a hot topic and started making headlines as the fourth and final Test between India and South Africa is scheduled to take place there.

After Nagpur Test, a debate has started in cricket fraternity regarding the spin-friendly tracks on offer in the on-going Test series.

Now, all eyes are at Feroz Shah Kotla as the fourth Test is to start from Thursday.

Ahead of the final Test, here are few interesting facts you should know about the historic Feroz Shah Kotla stadium.

Established in 1883, Feroz Shah Kotla is the second oldest international cricket stadium still functional in India, after the Eden Gardens in Kolkata.

It can be regarded as one of the most successful hunting ground for India as they haven't lost a Test match at the venue for almost three decades; their last defeat here was against West Indies in 1987.

On this track, Indian leggie Anil Kumble created history by scalping all ten wickets against Pakistan, in their 2nd innings on February 7, 1999.

On the very ground, Master Blaster Sachin Tendulkar slammed his 35th Test ton to overcome Sunil Gavaskar as the batsman with the most international Test centuries.

In 2009, the Kotla track took a sabbatical from hosting international cricket for a period of 12 months after an India-Sri Lanka ODI was abandoned due to "unfit" pitch.