Trevor Noah, the South African host of a popular U.S. TV show, sparred with the French ambassador in Washington after the comedian joked that Africa, not France, won the soccer World Cup. 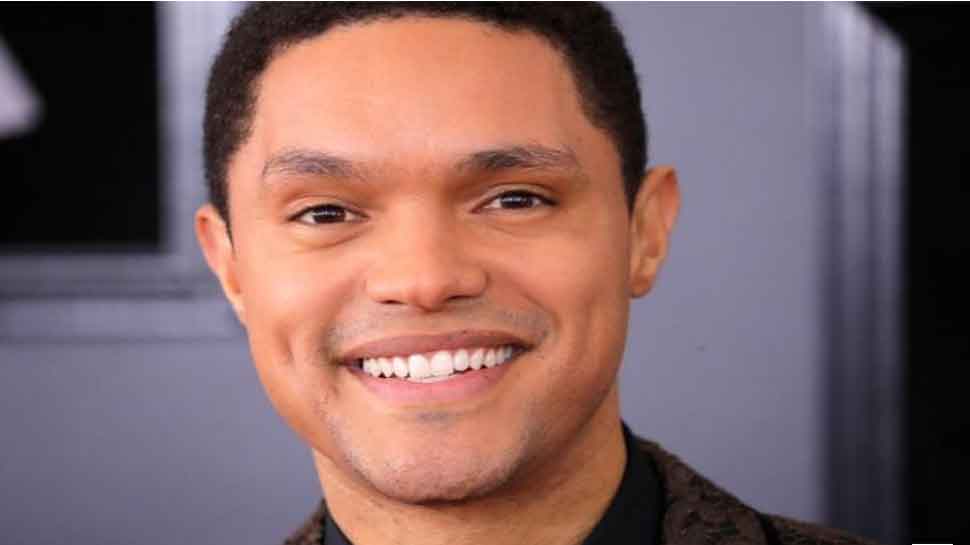 PARIS: Trevor Noah, the South African host of a popular U.S. TV show, sparred with the French ambassador in Washington after the comedian joked that Africa, not France, won the soccer World Cup.

The victory of a multicultural French team against Croatia in Sunday’s final in Moscow has reverberated across the globe, being celebrated in France and other places as a triumph for diversity, while it has fanned racist abuse in some corners.

“Africa won the World Cup,” Noah, host of The Daily Show, said in a segment on the late-night television programme this week.

“I get it, they have to say it’s the French team. But look at those guys. You don’t get that tan by hanging out in the south of France, my friends.”

Fifteen of the 23-man French World Cup squad have family origins in Africa ranging from Cameroon to Congo and Mali, although only two of them were born in Africa and moved to France when they were still toddlers

Noah’s comment provoked angry comments in France - where far-right politicians have long criticised the national soccer team for having too many black players - and a rebuke from the French ambassador to the United States, Gerard Araud.

“By calling them an African team, it seems you are denying their Frenchness. This, even in jest, legitimizes the ideology which claims whiteness as the only definition of being French,” Araud wrote in a letter posted on the French embassy’s Twitter account.

On Wednesday night, Noah fired back at the diplomat.

“And if you doubt that, just ask the French football team that just won the World Cup. Because not all of those folks look like Gauls to me. But they’re French, they’re French,” he added.