Constantine slammed the SAFF Cup organisers for the logistical chaos during the event. 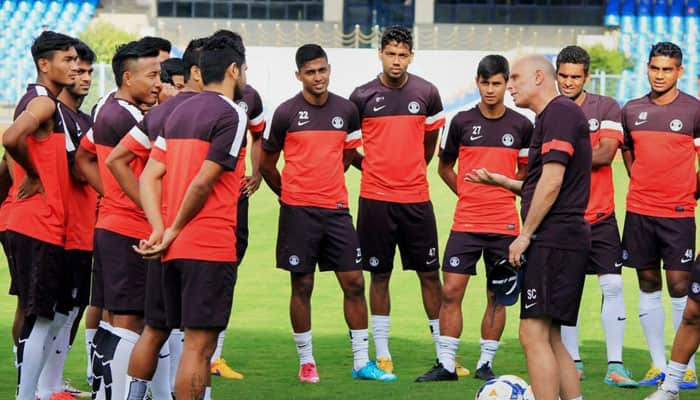 Constantine slammed the SAFF Cup organisers for the logistical chaos during the event and said that the tournament was a ‘joke’ in terms of its organisation.

“The hotels did not have enough rooms, the team buses were often late, no training pitches available and well, you get the picture. All I will say is, it was a joke and SAFF really need to sort this out once and for all seven teams in one venue with two unplayable training pitches,” he wrote on his personal blog.

However, Kerala Football Association Secretary Anil Kumar said that KFA was responsible only for the main stadium and all the other matters, including that of hospitality and training grounds, was at the hands of SAFF and All India Football Federation.