Chief National Coach Pullela Gopichand has set up a nine-court new badminton academy in the city, which is expected to ease the pressure on the existing facility. 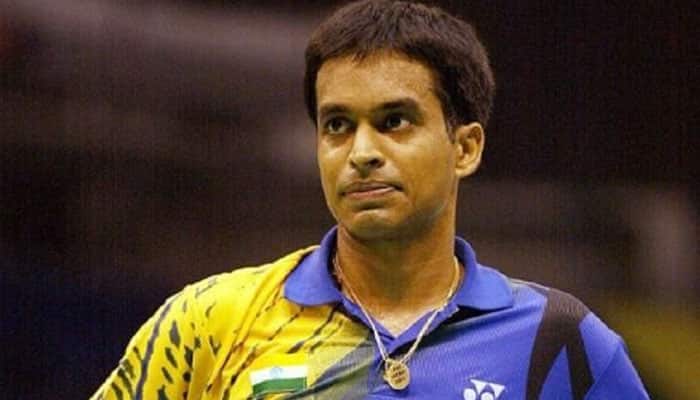 Hyderabad: Chief National Coach Pullela Gopichand has set up a nine-court new badminton academy in the city, which is expected to ease the pressure on the existing facility.

The academy, coming up at Gachibowli in Cyberabad area here, is likely to be inaugurated either this month-end or early next month, Gopichand said.

"It's a nine-court badminton hall which is coming up in Gachibowli. We have had in the last few years a lot more players being trained. As such, we found it difficult for us to manage. Hopefully, this nine-court badminton hall will ease the pressure. Because, lot more players have started to play well and we need more infrastructure and this infrastructure will support us," Gopichand told PTI.

The new academy would be inaugurated by the Union Sports Minister Sarbananda Sonowal and Telangana Chief Minister K Chandrasekhar Rao though the date for the event is yet to be finalised.

Besides the nine-court badminton hall, the new academy will have rooms for players to stay, gym and a cafeteria.

"In all, it makes (for) a self-sufficient (facility) for players to stay there and train," said Gopichand, a former All England Champion.

The first badminton academy set up here by Gopichand in 2003, with an eight-court badminton hall, is rated one of the best in Asia.

The existing academy has earned fame with a number of shuttlers, including top-ranked Saina Nehwal, PV Sindhu, P Kashyap and Srikanth Kidambi, having their training in the facility.

Saina, however, shifted her base to Bengaluru earlier this year and is now being trained by U Vimal Kumar.