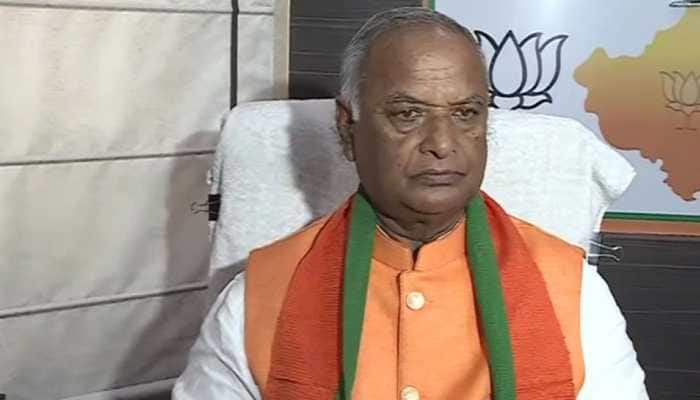 The BJP leader accused Akbar of involving in notorious activities in the Meena Bazaar, an all-women market that was held during the Mughal era. 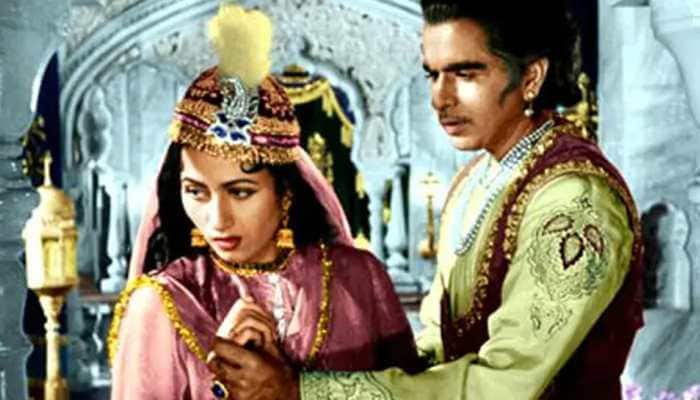 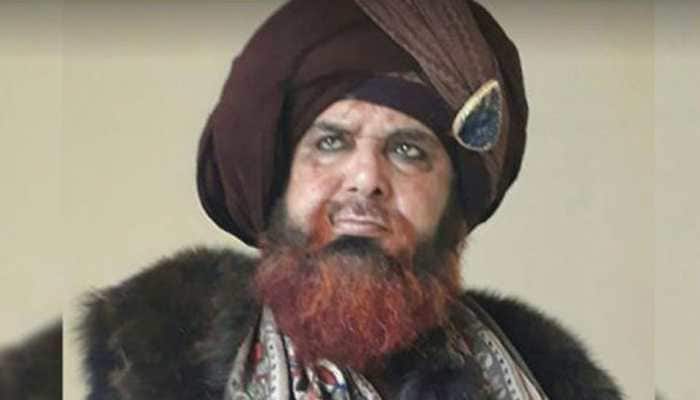 Raza Murad turns romantic hero, was craving to do 'something different'

His tall frame, unique baritone and casting as a villain in multiple films left Raza Murad caught in the stereotype web that most actors struggle to break. It is after many years in the film industry, that the veteran actor has got a chance to play a romantic, vulnerable and innocent man in "Uncle On The Rocks". 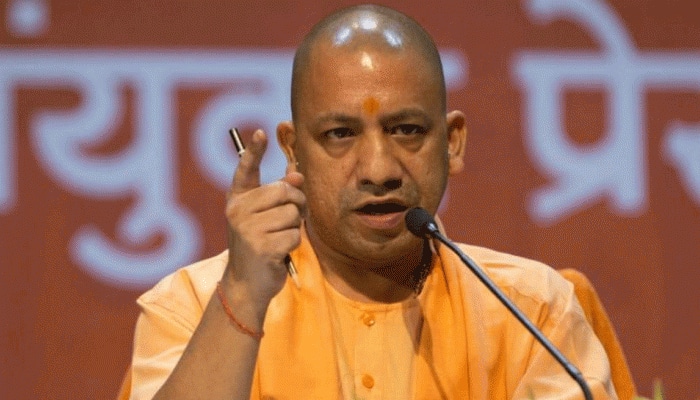 CM Adityanath made the statement while addressing an RSS gathering to mark the Mewar king's birth anniversary.

Aurangzeb and Babar were "invaders" and the youngsters should follow the path shown by leaders like Maharana Pratap, Chief Minister Yogi Adityanath has said. 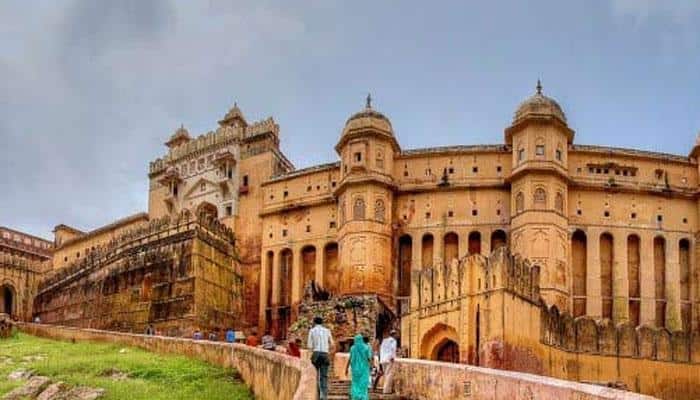 Jodhabai was actually Portuguese, not a Rajput princess, claims book

Princess Jodhabai, often referred to as one of Emperor Akbar's wives and the mother of his son Jahangir, whose life was portrayed onscreen by Aishwarya Rai Bachchan in Bollywood film "Jodha-Akbar", could have been a fictitious character, necessitated by convenient historical narratives during the Moghul era, a new book has claimed.

"Akbar", one of the the oldest steam locomotives of railways, will haul a heritage train from Safdarjung and Old Delhi stations this month to commemorate 150 years of train services in the Delhi region.

Rajasthan Governor Kalyan Singh has compared Maharana Pratap with Mughal emperor Akbar, saying the Rajput ruler was more "inspirational" to the nation than Akbar with the suffix "great".

Rajasthan Governor Kalyan Singh has compared Maharana Pratap with Mughal emperor Akbar, saying the Rajput ruler was "inspirational" to the nation than Akbar with the suffix "great". 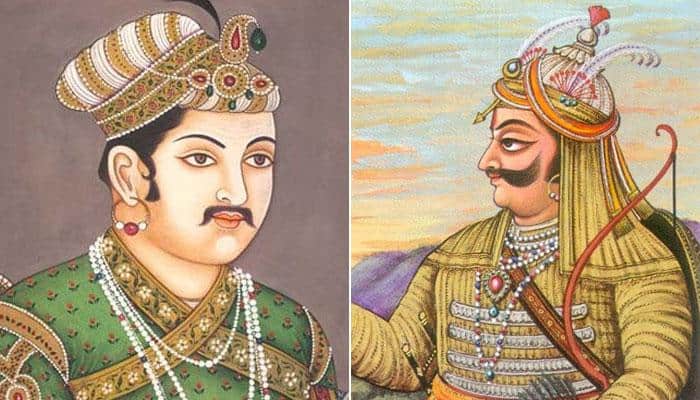 If Akbar can be called 'Great' then why not Maharana Pratap, asks Rajnath Singh

Home Minister Rajnath Singh has opened up a new debate by calling for a relook at history so that Rajput warrior Maharana Pratap gets the credit he deserves. 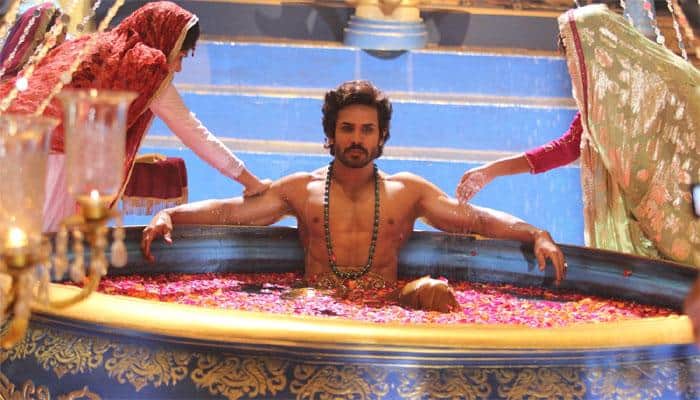 Mumbai, Nov 1 (IANS) Actor Krip Suri, who is playing Akbar in the "Bharat Ka Veer Putra Maharana Pratap" historical show, will be shwowcasing the negative side of the Mughal emperor and says it's t 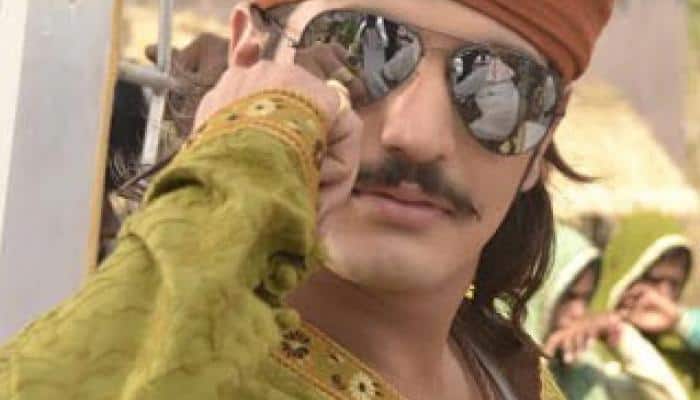 Rajat Tokas does a dabangg!

While his onscreen image is one of imperial royalty, Rajat Tokas aka Akbar of Zee TV’s 'Jodha Akbar', was seen in a jovial mood on the sets and posed for the shutter-bugs in a Dabangg avatar.

Fatehpur Sikri was once a Jain pilgrimage centre: Book

Fatehpur Sikri, that Mughal emperor Akbar established as his capital and is now a World Heritage site 32 km from here, was once a "flourishing trade and Jain pilgrimage centre", a new book says.

`Akbar` ready to roll out for tiger sighting at Sariska

After overhauling, one of the last surviving steam locomotives of the country is all set to travel to the national capital for its journey towards Alwar carrying tourists for tiger sighting at Sariska.