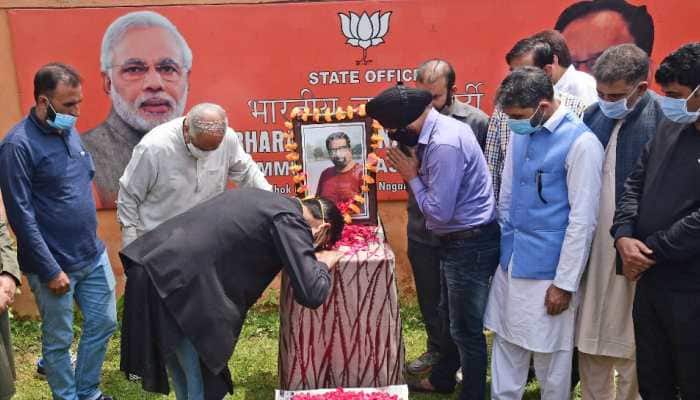 Pandita was killed by unidentified militants in the Tral area of Pulwama district late on Wednesday evening. 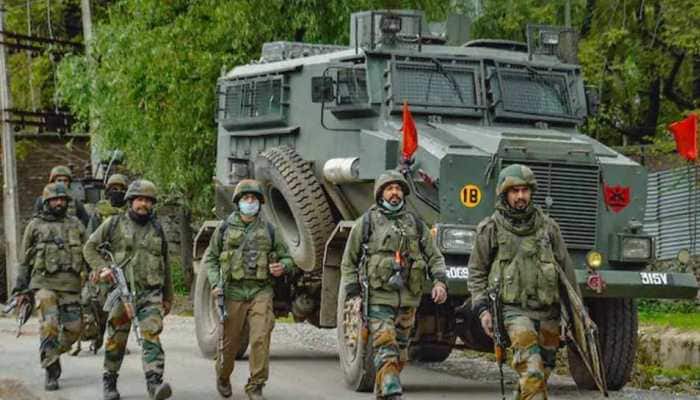 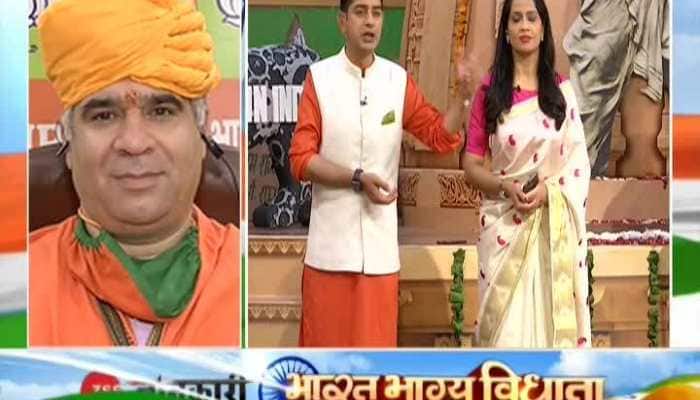 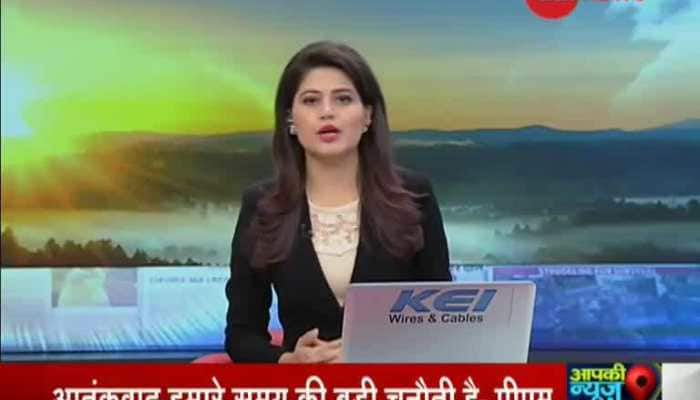 Intelligence agencies have warned of a possible threat to some Bharatiya Janata Party (BJP) leaders, including its president Ravinder Raina, in Jammu and Kashmir. Watch this video to know more. 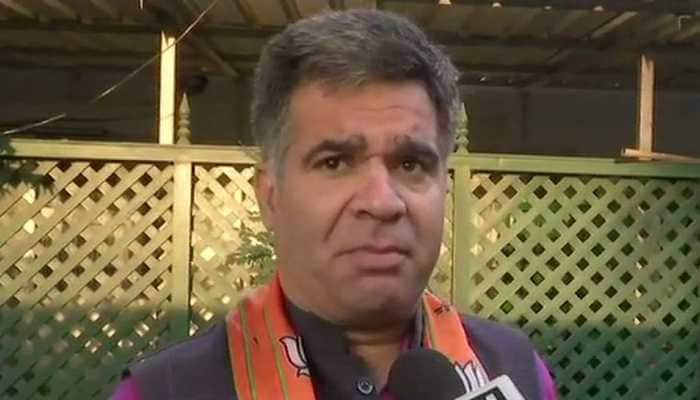 Time for annulment of Article 370 and 35A: BJP leader Ravinder Raina

The BJP in their election manifesto has promised to abrogate Article 370 and do away with Article 35A of the Constitution. 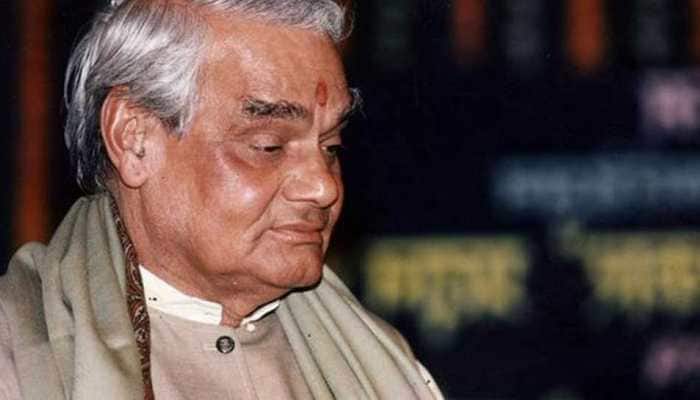 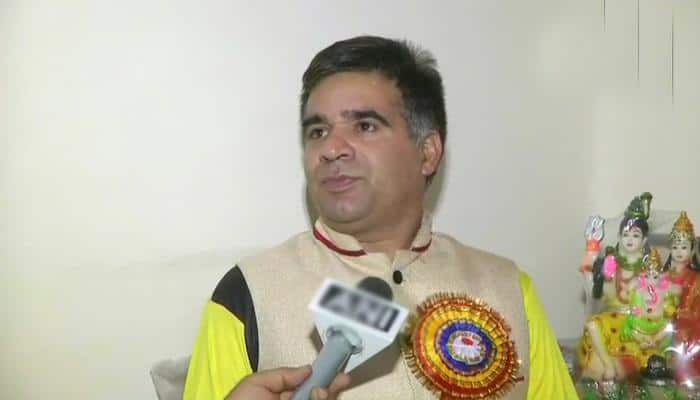 According to Raina, he has taken up the matter with concerned authorities, including Jammu and Kashmir Governor NN Vohra.

The Bharatiya Janata Party (BJP) on alleged that opposition party members "insulted the national anthem" while disrupting house proceedings on the first day of the Jammu and Kashmir assembly`s budget session. BJP leader Ravinder Raina demanded an apology from National Conference, Congress and Governor for allegedly insulting the national anthem in J&K Assembly.

The Bharatiya Janata Party (BJP) on Friday asserted that the Handwara incident was an attempt by `Pakistani agents` to defame the Indian Army and the Jammu and Kashmir Government. 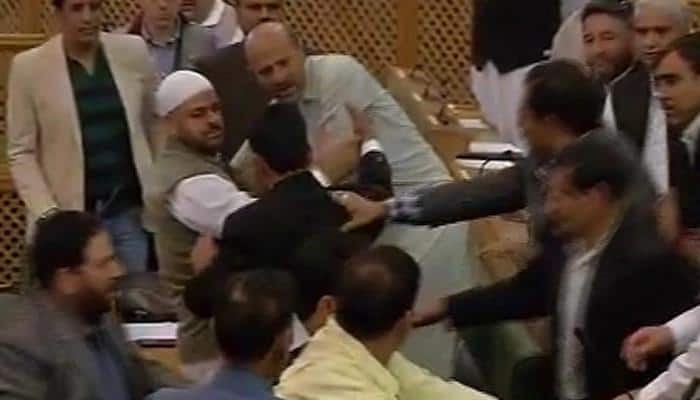 'If Rashid holds 1000 beef parties, we will thrash him thousand times' 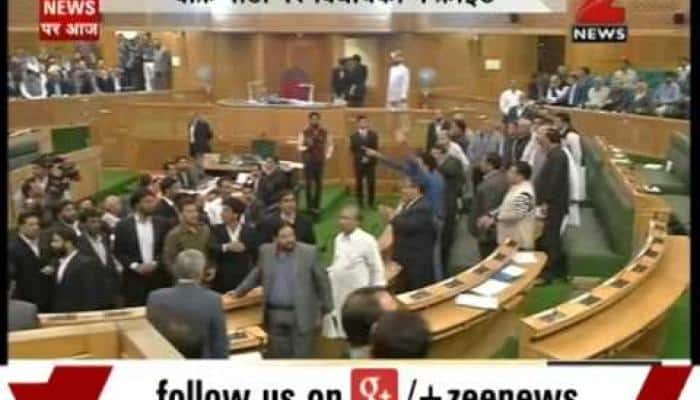 A BJP MLA in Jammu and Kashmir on Saturday demanded that the Centre adopt a "proactive policy" and allow the army to carry out a Myanmar-type operation against the terrorist training camps across the LoC.

The BJP on Thursday said return of Kashmiri Pandits should not be kept hostage to the dictate of the separatist leadership and strongly demanded a "secured zone" for those who want to return to their homeland.

Bharatiya Janata Party (BJP) MLA Ravinder Raina on Wednesday welcomed the FIR lodged against separatist Asiya Andrabi and demanded her arrest after she allegedly unfurled a Pakistan flag in Kashmir on March 23.

As the 12th Assembly came in form on Tuesday, BJP MLA Ravinder Raina triggered a controversy when he took the name of Mata Vaishno Devi while taking oath as MLA in the name of God, drawing objections from the opposition.