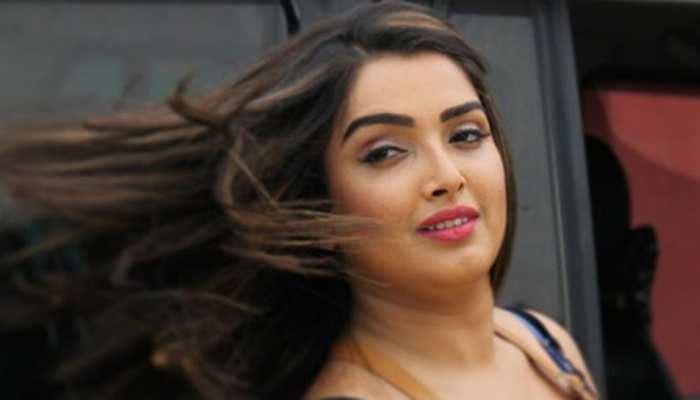 This video of Aamrapali Dubey will leave you in splits—Watch 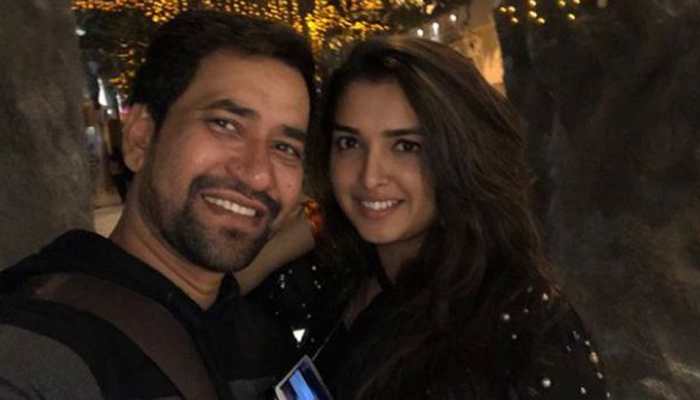 Dinesh Lal Yadav aka Nirahua and Aamrapali Dubey starrer 'Thik Hai' has been high on the buzzword ever since it was announced. The film's shooting has been going on these days in Banaras. The film has been written and directed by Santosh Mishra. After Khesari Lal Yadav, Nirahua will be seen saying 'Thik Hai' in the film. 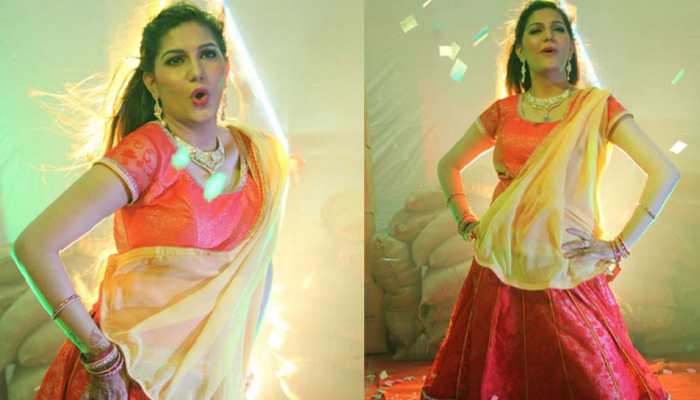 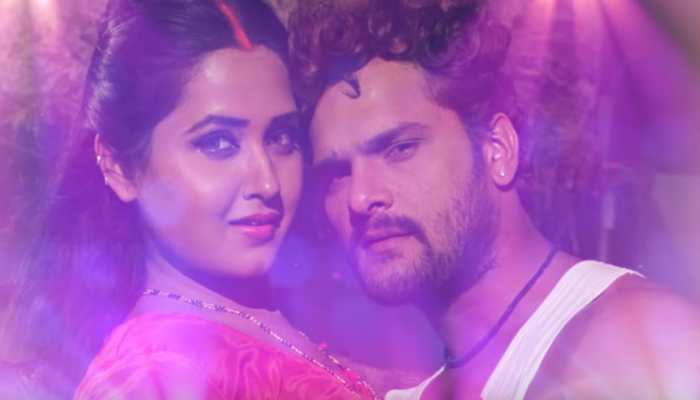 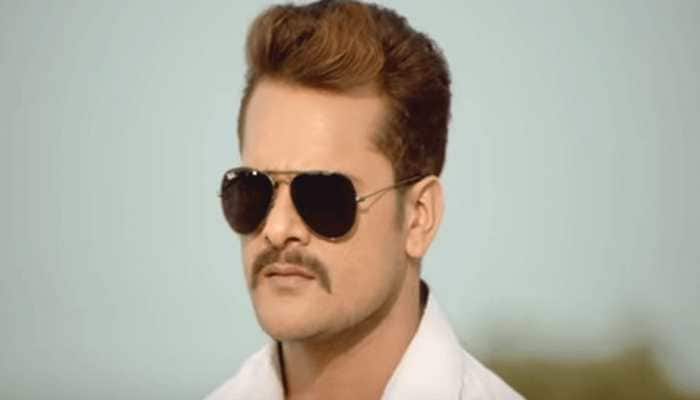 His recent chartbuster 'Thik Hai' got a thunderous response from the fans.