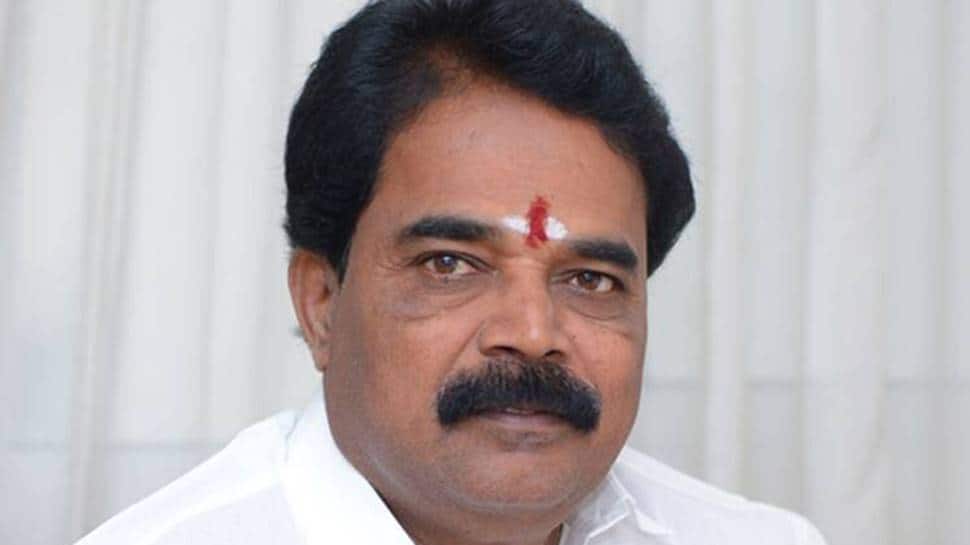 Cases relevant to allegedly amassing assets disproportionate to their known sources of income, and other relevant sections of the IPC have been registered against R. Elangovan, President of Salem District Central Co-Operative Bank and his son E Praveenkumar.

On Friday, searches were carried out in 36 places spread across Tamil Nadu - Chennai, Coimbatore, Namakkal, Musiri, Trichy and Salem. The search venues included the residences of R.Elangovan, his relatives and close associates who are suspected to have been in possession of assets on behalf of them. In addition to this, their business firms and Jewelry shops in which they are partners and colleges being run under Swamy Ayyappan Educational Trust, were searched by sleuths.

Elangovan, also holds a post in AIADMK and is said to be close to party's Joint Coordinator Edappadi K Palaniswami. Condemning the searches, Palaniswami said that the DMK government was indulging in vendetta politics. The state government had registered corruption cases against former ministers of the AIADMK government such as C.Vijayabaskar, S.P. Velumani, M.R. Vijayabhaskar and K.C. Veeramani.