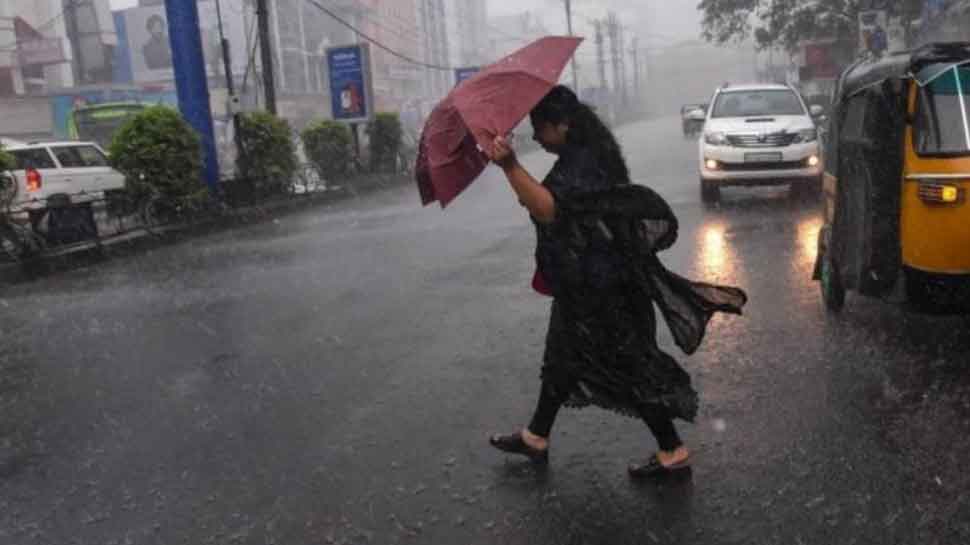 According to IMD, the southwest monsoon has withdrawn from the entire country and simultaneously Northeast monsoon rains have commenced over Tamil Nadu and adjoining areas of Andhra Pradesh, Karnataka and Kerala.

The trough at mean sea level runs from north Sri Lanka coast to above cyclonic circulation and extends up to 1.5 kilometers above mean sea level.

Under the influence of the above systems, fairly widespread to widespread rainfall with isolated heavy falls likely over south peninsular India during the next 3-4 days, stated IMD in its All India Weather Warning Bulletin.